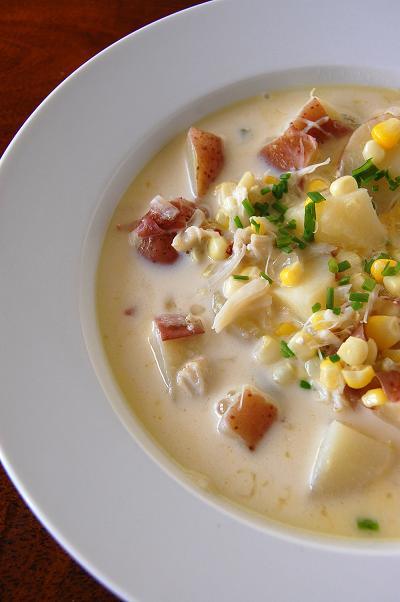 We went to MDP’s work party this weekend…they like many work places that are busy during the holiday (end of year) choose to have their work party after the holidays. Before I got any hi nice to meet you (though I have met quite a few of the guys already) I had a shout out requests. 🙂

“Can you do pulled pork again?” I asked what kind of pulled pork and I got any you do is great. “You owe me a peanut butter and chocolate cheesecake…I’ve been waiting patiently (and he really has…he said that a while ago).” Then the table kind of lighted up with realizing that I was the girl who was always sending food. And lots of people were kind enough to tell me that they loved my food.

And then there is the guy to whom I am pretty much the crab and corn chowder girl. He asks all the time for me to make it and every time I say the same thing…not cost effective. Which he always says he will pay for it but I don’t think he truly realizes how much just the crab cost. Or maybe he just has way better finances than me. 😀 Anyway I told his girlfriend and him that I would put the recipe up on the site so that they could make it at home.

Obviously this is going to be at its best when it is corn season but I do eat this all year round. One of our local farms freezes corn that does not taste like frozen corn. It’s great for times when I want corn chowder and it’s not the right season. Some may argue that just means that I am to wait until it’s corn season…tell that to my tummy…it doesn’t follow seasons and neither do my cravings. 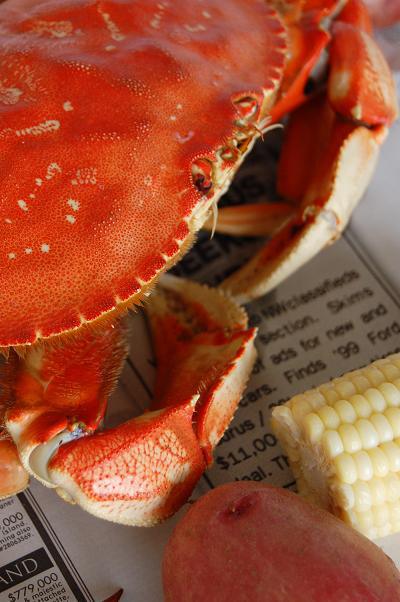 In a large stock pot, cook celery, onion and garlic in 1 TBSP of butter. Saute for about 5 minutes, until tender.
Add potatoes, white pepper and lobster stock. Bring to a boil. Cover and reduce to a simmer. Simmer for about 30 minutes, while the stock reduces.
Add chicken base, cream and ¼ cup butter(bad I know but really good). Simmer another 20 minutes.
Check soup to see if it needs salt, it might not.
Stir in the corn. Cook another15 minutes.
Add the crab and cook another 5 minutes.
Ladle into bowls and sprinkle with chopped chives if desired. 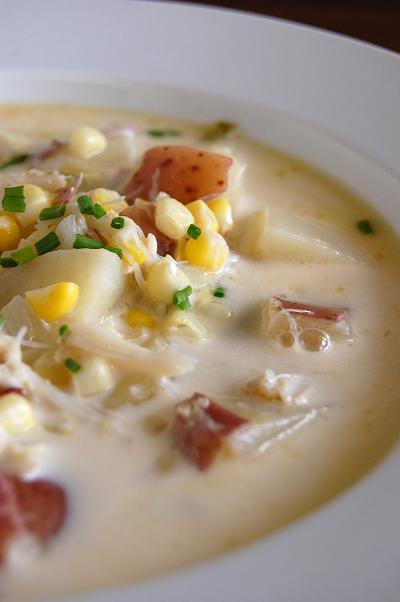