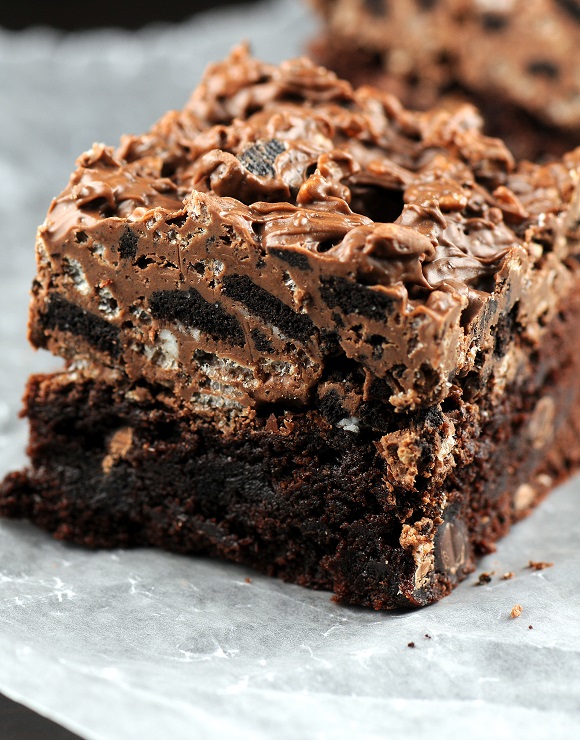 You know what is nice and comforting when you are sick? Carbs. You know what is not? A bowl of big leafy greens with olive oil and lemon juice. That’s what. Yep, I’ve got a summer cold. Lucky me. Normally I would be bundled up on the couch with a ton of tissue in my hands and stuck up my nose (sounds gross but trust me you get to a point where you don’t want to blow your nose anymore), carby snacks, bad TV, and a cooler that MDP usually makes for me when I am sick filled with snacks and beverages (yes he is a keeper). But I’m out of tissue so I’m on toilet paper. No carby snacks allowed. We just downgraded all of our cable to basic to save money so no fun TV, and I’m only drinking water so no fun beverage center. Though I am rocking my pink Hello Kitty Snuggie as it is rather cold today in my part of the world.

In carby snack news, I could really go for one of these right now. I made them for one of my hockey games. I asked the players to name it since I didn’t know what to call them. I got an: “OMG”, “how about the best thing I ever put in my mouth bars”, “Holy mother” and “everybody back away the leftovers are mine bars”. Helpful as always boys. The closest was Kit Kat Chocolate Delicousness Bars which I liked the sound of.

These are a take on Shelly’s Peanut Butter Cup Crack Brownies which I have never had but I bet they are awesome since these Kit Kat, Oreo, Nutella version sure was awesome. I seriously thought my goalie might make a shrine. I ran across I giant box of Kit Kat Mini’s I didn’t know they made them and of course I felt the need to own a box of them. Which I bought and then had to figure out how to use some of them. Enter these.
I’m sure every guy who ate them on the hockey team would tell you to make these asap. And they are mean hockey players so you should do what they say. 😉 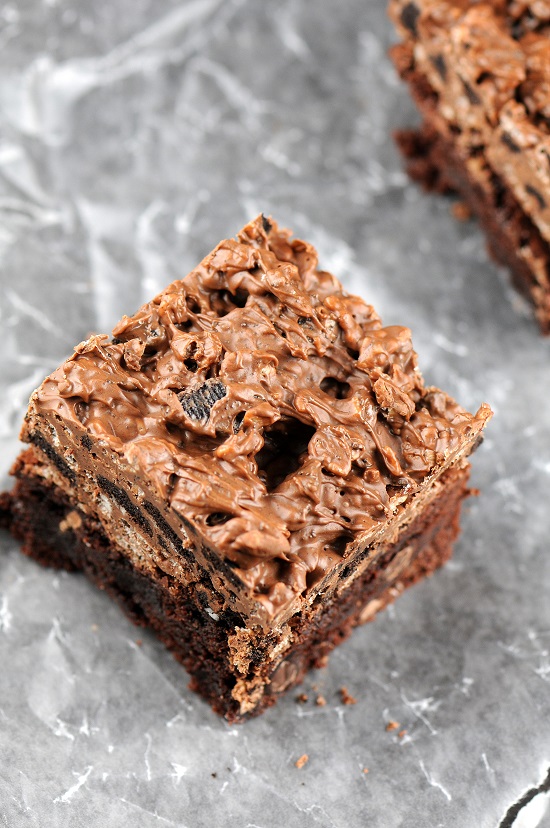 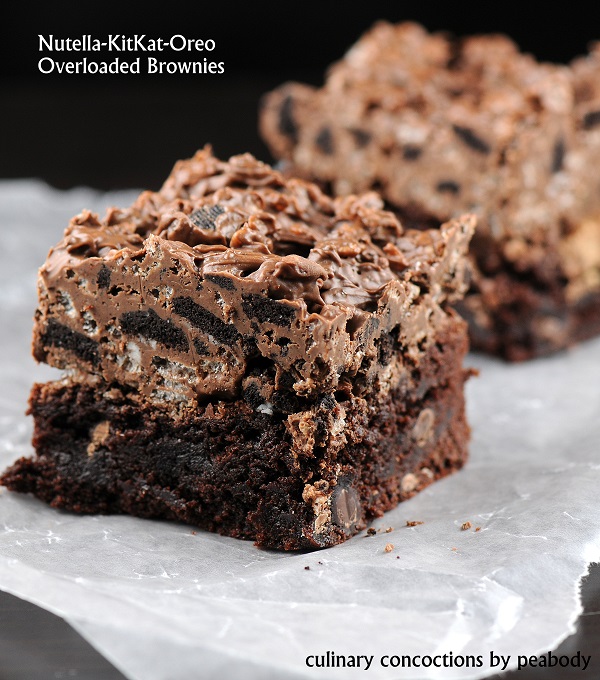 « Saving and Printing Recipes on Culinary Concoctions by Peabody using Ziplist…
Orange is the new…. »