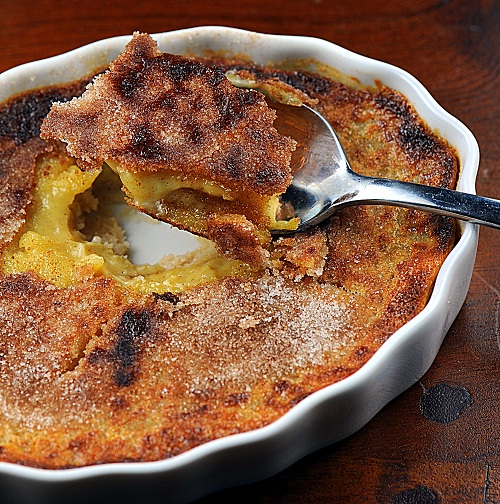 I belong to a page on FB for food bloggers to ask other food bloggers questions. It’s been a pretty good resource for things and it was a way to figure out who was going to BlogHerFood and what not. And we started a discussion about building community.

I get a lot of beginner bloggers asking me how to get traffic? How to build a community? They want to know how I get brands to work with me. They never like my answer of time and be yourself. There are very few overnight sensations in the food blogging world. Bakerella was because no one was doing what she was doing. She is the master of all things cute cake pops. I hate cake pops but love her site just to look at what things she can come up with. And then there is Ree of course. The woman built a dynasty. That won’t ever be me (I wrote about it here). I’m okay with that.

A lot of people suggested that people do giveaways to drive up traffic to the site. I told them I was against that. Not against giveaways obviously as I am doing one every day this week. I am against it because if you have nothing to keep them around then they are only going to show up for the giveaway. And if you are doing out of pocket you aren’t going to be able to giveaway for too long and people will stop coming. Now if you have something interesting AND you give something away that can be a winning combo.

Speaking of winning combos I took the snickerdoodle cookie dough truffle dough and put it at the bottom of a crème brulee dish (which is today’s giveaway) and topped it with cinnamon crème brulee. Very good choice on my part. Yum!

leave a comment telling me why you keep coming back to my site? Also be living in the USA. Comment by Tuesday June 19th 2012 at noon PST. 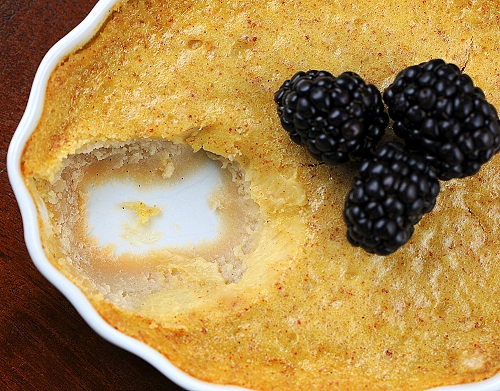 Take 1/3 cup of snickerdoodle cookie dough truffle and place on the bottom of a crème brulee dish. Press down to make sure that the cookie is evenly distributed on the bottom of the dish. Put in freezer until ready to use. Repeat on all three dishes.

In a medium bowl whisk together the egg yolks and sugar until pale in color.

Whisk in the cream, spices, and vanilla extract. Whisk until fully incorporated.

Bake until the crème brulee is just set but a little jiggly in the center, about 25-30 minutes.

Let cool and then refrigerate for at least 4 hours (covered in plastic wrap).

Before serving sprinkle cinnamon sugar on top of the crème brulee and melt sugar under broiler or with a culinary torch. 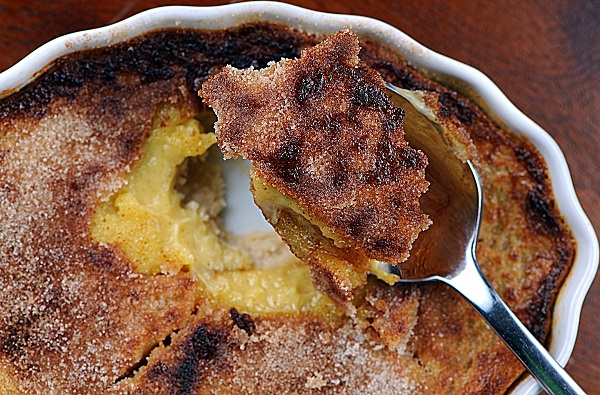 « That’s what friends are for…
Holiday Road… »