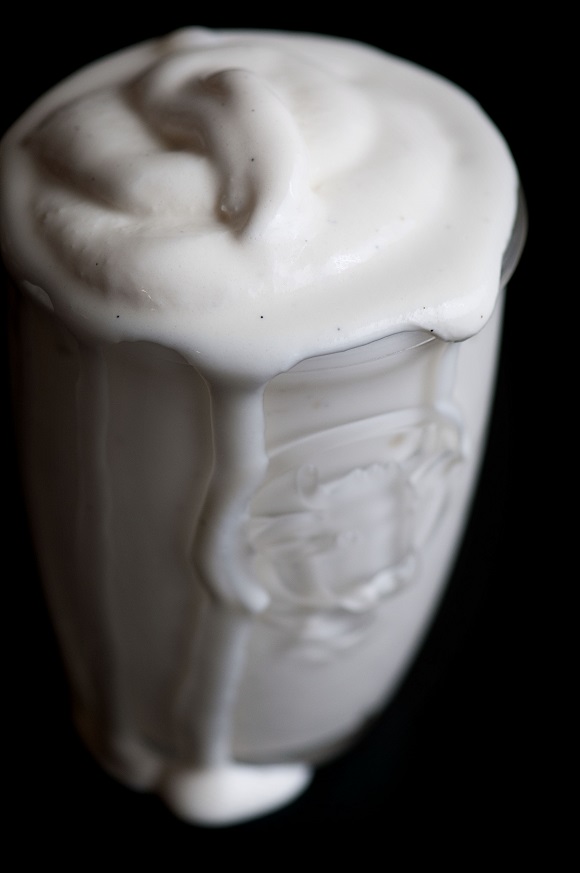 This week two people I know found out they had cancer. Both people I know fall more into the acquaintance category but I certainly want to help them if I can. One of the people a bunch of women who all knew her started an email and came up with the idea that we were all going to do the next run/walk for cancer. We will all get matching t-shirts and wear cool socks and tutus. Okay. I say to them how much money are we planning on raising? Raising they say? Yes, how much are we going to try and raise for the cause? They tell me we are donating when we sign up for the race. Ummm. This from the same woman that did a Mud Run where they claimed it benefited Autism. If you read the fine print what they donated was the proceeds of you donating your used muddy shoes to which they would clean up (at a cost aka take away from the Autism charity) and then sale at a Goodwill type store. Then $.03 of that would go to the charity…if they sold your shoes!!! THREE FREAKING CENTS. You paid $70 to run the race. You went on Facebook and had all your friends let you know what a great person you were for running this race. You didn’t even donate your shoes…so you benefited Autism…zero.

So I say to them, how much will all of this cost us? They said it’s $40 for the race. Probably about $25 for a t-shirt. The tutus they want are $23. The socks they want are $15. So I say well over $100 just to go run? So I suggest the radical idea of giving $700 to the woman in need for her upcoming medical bills. NO ONE was on board for this. 7 (if you include me) women were willing to fork over more than $100 to run for this person but not actually give this person the equivalent in money to help with her bills. That’s disgusting to me. The answer I got was that they also wanted to do the run (I suggested running around the block). Told me they were raising awareness…no they were looking for adoration on their FB page. The good job what an inspiration you are. That’s what they wanted. They didn’t really want to help this person. I of course am no longer in the loop on the email because I let them know how I felt.

Now before the evil emails start coming in about running calm down. I’m not saying don’t go run your race. They can be fun. We used to sign the dog up for many of them that allowed dogs, but we knew it was all in fun and we were paying money to get a t-shirt (or hat) and walk. That’s it. I’m saying don’t pretend you are doing it for charity…especially if you didn’t raise any money. My friend M walks every year for March of Dimes. Her baby was born at 24 ½ weeks and they consider him their miracle (he is awesome). I always donate. She raises quite a bit each year…and walks. The first year I did the Susan G. Komen walk (the year my mom got breast cancer) I raised a lot of money. I mean a lot (five figures). I soon learned that this was a mistake as the next year when I was just going to raise a little (in comparison to the first year) and do the walk they hounded and hounded me that I was to match or exceed what I raised the year before (and guilted me for not!). I wasn’t going to beg for money from my friends again. They were very generous the first time around I don’t need to bug them again and again. They all got bugged too. I still get hounded to this day (though luckily I changed my address to my parents and now they get the letters 😛 ).

You running a race isn’t going to make advances in cancer treatment. You know who is? Pharmaceutical companies. Why? The first one that figures out how to cure cancer….that’s payday galore for them. Trust me they are motivated. If you want to donate to a lesser known disease why not research what companies are working on finding a cure…and donate directly to them and their research? Just a thought.

As far as awareness there are far more things you can be doing for awareness than running a race. I mean certainly run your race but I have yet to see a friend post on FB with their participant medal a link telling about the disease they just ran for. Or suggest what others can do to help. I personally plan on bringing awareness about Vestibular Disease in dogs, especially in hearing how common it is. I really feel it could help people to know that their dog can get better (yes CCS is improving). I’m going to do this by using this blog and social media. I also donate a few times a year to Old Dog Haven. I’ll be doing their walk that they have in July…which is truly for old dogs as it is only a half mile 😀 . ALL the proceeds go to their cause (they take care of senior dogs when others cannot which can be very costly). I will probably bug you all to donate as I want to raise money for the cause.

And seriously people if you want to help your friends who have cancer or any other serious disease please consider just donating to them. Or offer to cover a bill for them. That is something that will actually help them. Trust me, as someone with a lot of medical bills, they would be overjoyed at you doing this for them. Even if the bill was $28.17…it would mean a lot.

Off of the soapbox and into the kitchen. I have seen quite a few Wendy’s Copy Cat Frosty recipe …the original Chocolate Frosty. But I love their vanilla one more. No such luck other than some scary low fat one using tofu that had me fleeing the site. Most of the recipes I found for the chocolate one had three ingredients, none of which had malt and I always felt they had a hint of malt in there…especially the vanilla flavor. I think I came pretty darn close to recreating both taste and texture. It was warm in the house today so this baby started to melt the second it was put in a cup…just like a real Frosty would.

P.S. In case you haven’t noticed I’m back to my old feisty self. 😀 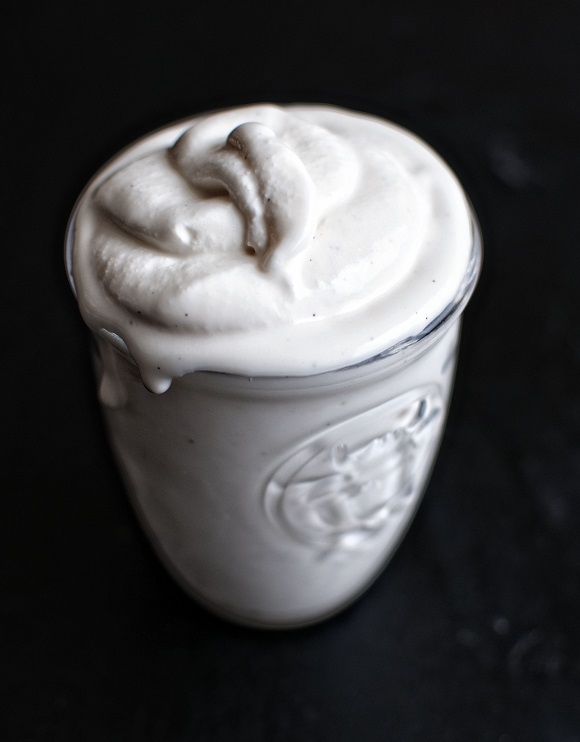 « Weighing In
The Blog Life… »