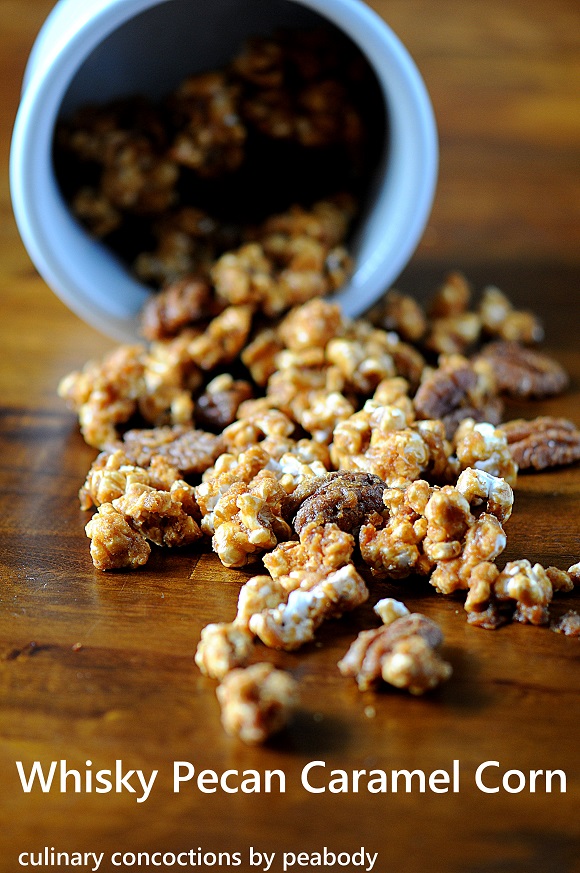 In some ways September is more the start of the New Year to me than January. Maybe the old school teacher in me still sees it that way (I still buy a student planner as a calendar). Maybe it’s because it’s almost like my soul awakens this time of year.
Maybe it’s the cozy and adorable clothing that comes out in the fall…the plaid, the sweaters, the scarves. If you follow me on Pinterest then you know I’ve had a problem with pinning clothing lately. A big problem. 🙂

Maybe it’s the apple everything. Since I live in the land of apples my apple options are plentiful. I can go pick my own. I can watch them press cider right in front of me and take it home…and not just any cider, Honeycrisp cider which is THE best. I can go home and have a nice mug of fresh hot cider or even make apple cider donuts (darn that sounds good).

Maybe it’s the pumpkin everything. The pumpkin spice lattes are already out. Soon I’ll be able to trek through the pumpkin patch and pick out different shapes of pumpkins and gourds to go on my porch (which already has the fall wreath up) and on my tables and mantles. And of course the baking of all things pumpkin.

Maybe it’s the fact that hockey starts up again. While I play year round those wimps in the NHL (just kidding) take the summer off. Starting this month is preseason and then the real deal starts in October!

Maybe it’s the fact that sitting on the couch bundled up in blankets is totally acceptable this time of year. Especially when you have a hot cup of cocoa in your hand full of marshmallows.
Maybe it’s the crisp morning walks with the crunchy leaves under my feet and the bursting of the colors in the trees.

Most likely it’s a combo of all of those things.

Oh and don’t forget if you are female (sorry boys) and haven’t signed up to do the FREE 28 Day Live More Weigh Less Challenge (it’s not a diet it’s about putting more fun back in your life) you have today and tomorrow only to sign up! 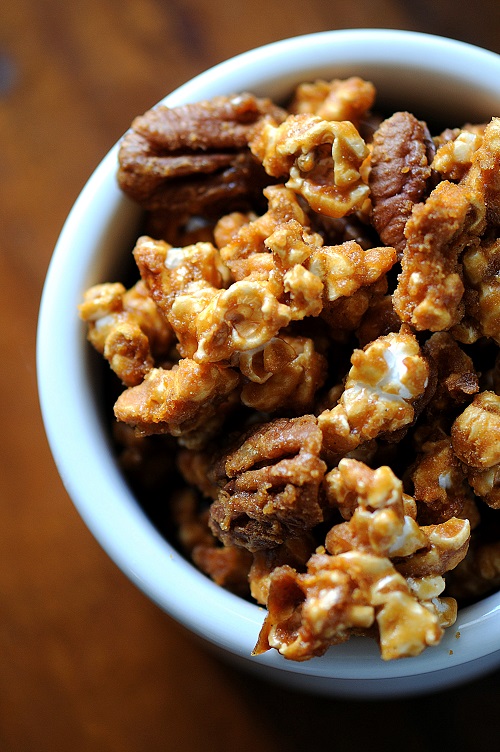 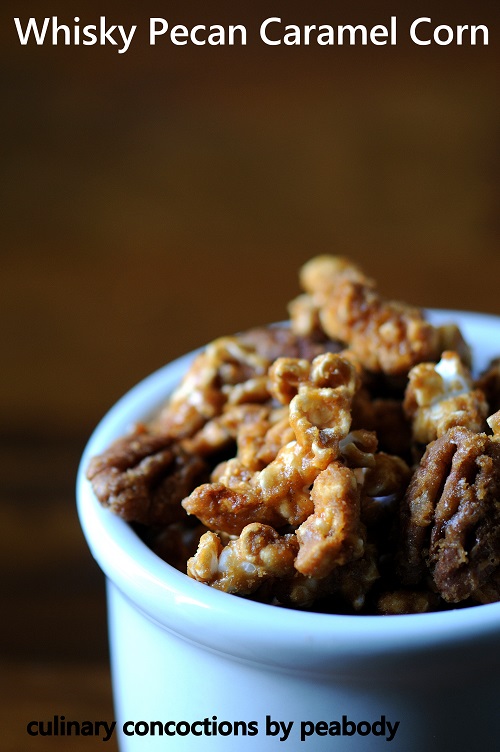