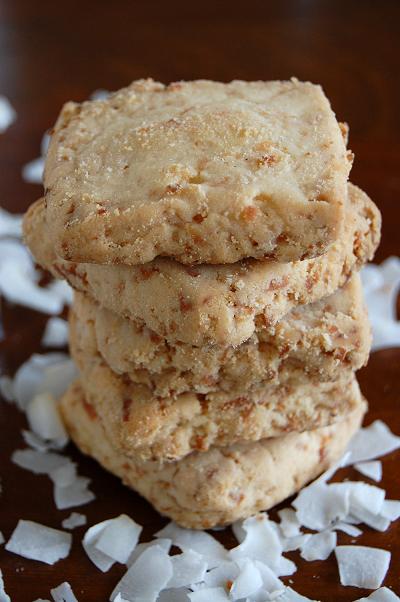 Born just north of Phoenix Arizona, Crazy Cocker Spaniel was born into wealth. Life took a tragic turn though when she was just 5 months old when her owner had a stroke. Unable to care for CCS, she was put into the foster care system. Luckily, with her adorable looks and charming personality, CCS was quickly adopted. Adopted by me, a REAL hockey mom…well hockey PLAYING mom (the best kind there is). Oh and as a side note, I have eaten moose, killed a quail(I accidentally ran over it, but still) and wear lipstick.
Her first years were quite an adjustment as CCS’ mom did not lead a lifestyle where she was home much between teaching school, going to school and playing  hockey. CCS was left alone a lot to be with her thoughts and to no doubt educate herself about the world around her. 😉
Moving to Washington state was an adjustment as well. She was forced to learn to go the bathroom on grass(dirt and rock make up most of Phoenix landscaping)…and what was worse, wet grass. CCS has risen above this and now has no problem going on the grass. She can overcome.
CCS enjoys swimming, napping, sniffing things, laying on clean laundry that has not been put up yet, begging for food, barking at the UPS man and sitting on your chest if you are ignoring her. She is a candidate that can get noticed when she needs to be. And her record on napping, sniffing things and begging for food speaks for itself.
She is not without her problems. She still constantly battles with her need to eat and shred Kleenex (especially used….don’t judge people, don’t judge). She knows it can get out of control and she is dealing with it, taking it one day at a time. It also helps that we hide the trash cans when we leave. 😛
She stands up for all animals. She doesn’t mind being called a pig, heck, she even dresses up as one from time to time because she knows that the pig is a smart animal. 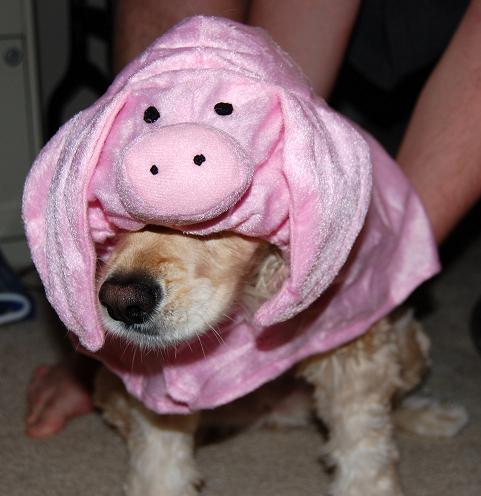 She was raised with cats her first 5 months even taking on some cat like tendencies of walking along the back of the couch and curling up like a cat. She never judges people based on whether they are cat or dog people, for she is both pro dog and pro cat, reaching across those party lines. In choosing a bunny as her running mate she has shown that she cares about what the small pet population has to say as well.
My dad says he wants to know where the ticket stands on the economy. She is giving the generic answer that it is a tough time right now as Little Fuzzy Bunny(LFB), as most of you know, is battling a bacteria that could take her eye and we are focused on that. But I promise we will get to the issues…eventually. 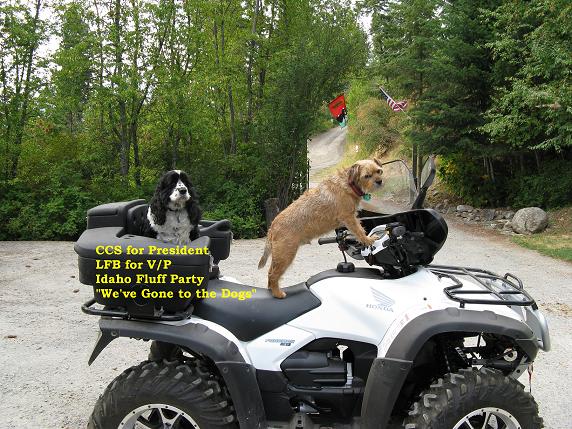 Thanks to all those throwing their support to the Fluff ticket. And please think good thoughts for LFB. 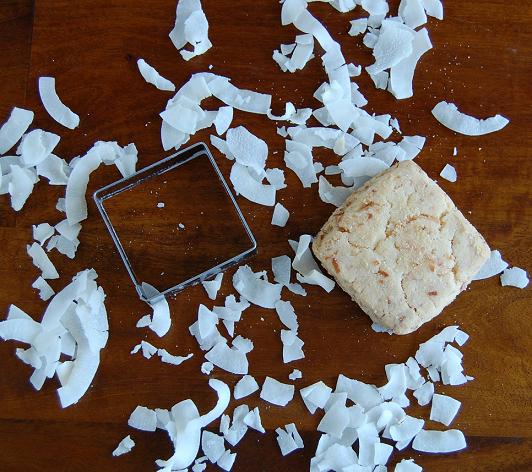 Preheat oven to 325°F. Spread coconut on rimmed baking sheet. Bake until coconut is light golden, stirring occasionally, about 8 minutes. Cool completely.
Using electric mixer, beat butter and sugars in large bowl until well blended. Mix in salt and vanilla. Beat in flour in 2 additions. Stir in toasted coconut. Gather dough together; divide in half. Flatten each half into disk; wrap each in plastic and chill at least 1 hour. (Can be prepared 2 days ahead. Keep chilled. Soften slightly at room temperature before rolling out.)
Preheat oven to 325°F. Line 2 rimmed baking sheets with parchment paper. Roll out 1 dough disk on lightly floured work surface to scant 1/4-inch thickness. Using 1 3/4- to 2-inch-diameter cookie cutters, cut dough into rounds (or squares like I did). Transfer cookies to prepared baking sheets, spacing 1 inch apart. Gather dough scraps and reroll; cut out additional cookies. Repeat procedure with remaining dough disk until all of dough is used.
Bake cookies until light golden, about 20 minutes. Cool on baking sheets 10 minutes. Transfer cookies to racks and cool completely. (Can be made ahead. Store airtight at room temperature up to 1 week.) 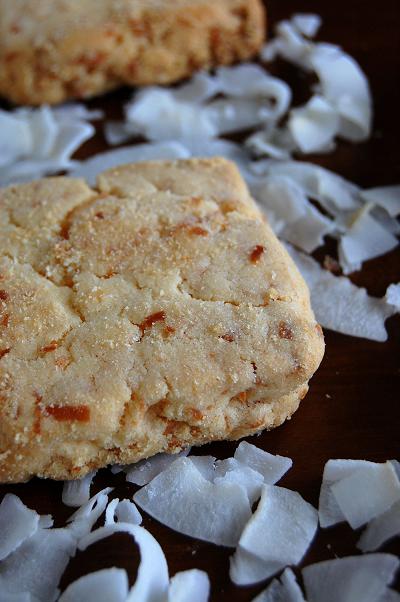 We are Crazy Cocker Spaniel and Little Fuzzy Bunny, and we support this blog post. Now get out there and get educated on the issues and make sure you are registered to vote! 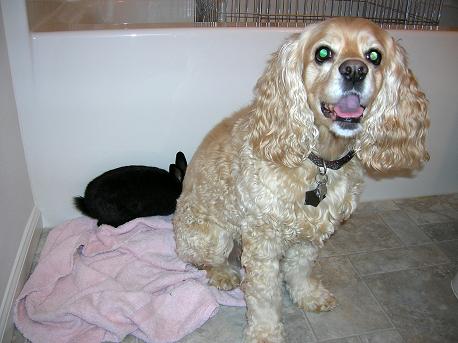 « Number 3: Been in a Hockey Fight…
Bon Appetit has muffin top(and not the good kind)…. »