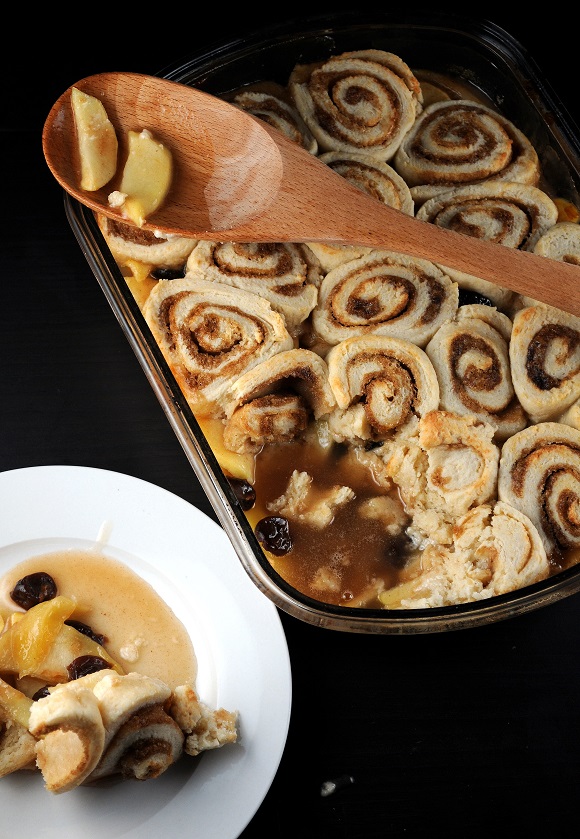 You would think with me living in Washington State that there would be more apple desserts on this blog, it only makes sense. But there are not. Do I not like apples? Ha! Just the opposite in fact! I have a small problem with eating whatever apple dessert I make in about a 24 hour period. I end up eating it for breakfast, lunch, and dinner.

So when Opal Apples and Kitchen Play asked if I wanted to create a dessert using Opal Apples I said sure without really knowing what kind of apple it was. 🙂 The first thing you notice about the apple is its color…bright yellow, which is pretty hard to miss. While the outside color is interesting, the lack of color on the inside is even more interesting (they don’t brown and just naturally resist oxidation!). Gone are the days of coating your apple slices in lemon juice to make them not brown. These non-GMO apples are grown exclusively grown at Broetje Orchards located along the Snake River in Prescott, WA (go WA state!) which is just a few hours from me. Perhaps the coolest thing (well, at least for me) is that a portion of Opal’s proceeds are delivered to nonprofits through its Youth Make a Difference Initiative, which funds $75,000 in grants, for U.S.-based, youth-focused programs centered around food security and politics, nutrition or agriculture. Right now, Opal is accepting grant applications through February 28 at www.opalapples.com. From December through April, a limited supply of these unique Washington-grown apples will be available in select local grocery stores nationwide, including Costco.

Ah but what to make with them? They are both tart and sweet so I figured they would go great in a pie or cobbler, and I was right. MDP’s teens are here this week so I knew it wouldn’t just be me and the cobbler alone, if I made it, which is a good thing because well…look at it…it’s really good. It also looks really fun, I’m a sucker for a spiral. I have made cobbler many a time with the fruit rolled into the cinnamon roll like crust but I went a little different this time having a biscuit- like crust on top.

This is actually really simple to create despite how it looks. I went for many smaller biscuits, but you could roll out the dough so that you had larger biscuit rounds (I always opt for smaller as I trick myself into thinking I didn’t eat half an apple cobbler). I added dried cherries but you could add raisins, berries, you name it…or you could do all apple.

So the next time you are at the store, look for the bright yellow apple and give it a try…preferably in cobbler form. 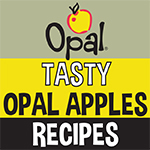 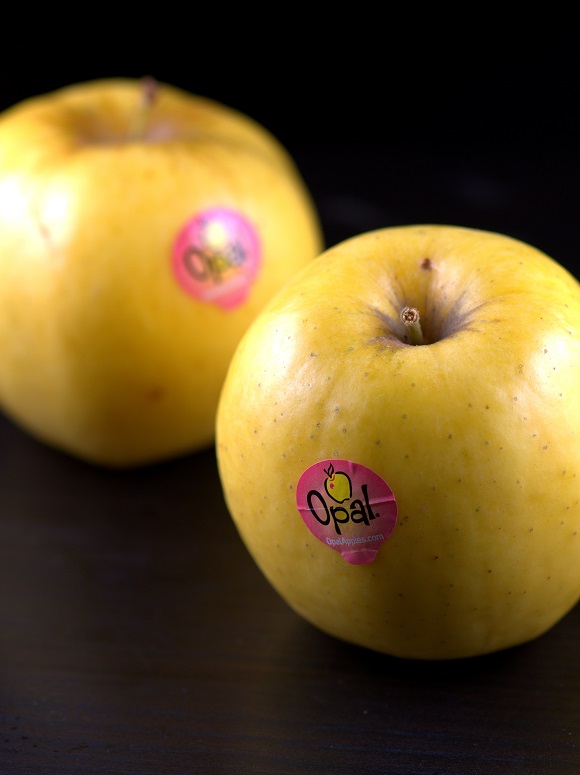 Ready to try Opal Apples for yourself? Join us for an #OpalApples Twitter Party where you could win one of five prize packs, including a shipment of these tasty apples. For more information, guidelines, and to register for a chance to win, visit http://kitchen-play.com/opalapples. Then join in on January 21, 2014 at 9:00 PM ET (6:00 PM PT), using hashtag #OpalApples. Here’s a clue to help you win: Chop Chop Magazine for Kids is an Opal partner for 2014

*This post has been sponsored by Opal Apples and Kitchen PLAY. All opinions are my own. 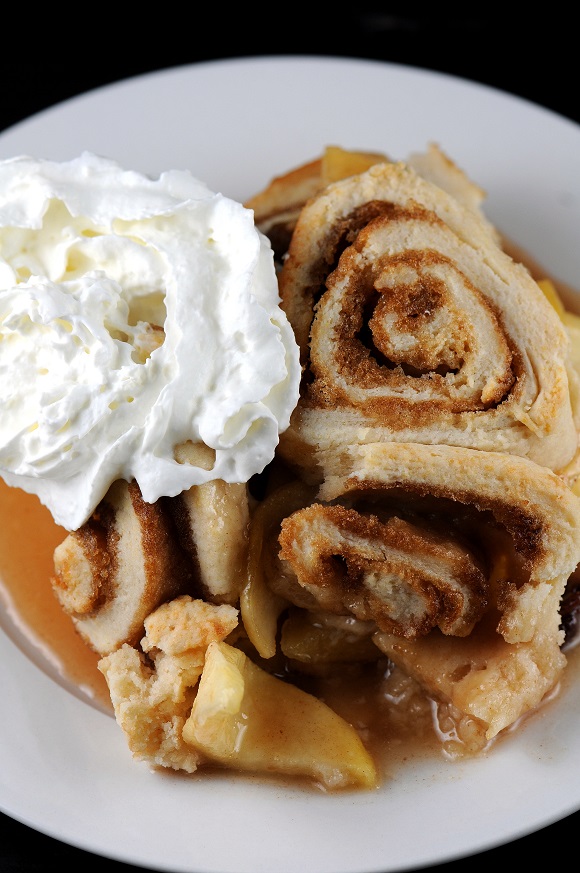 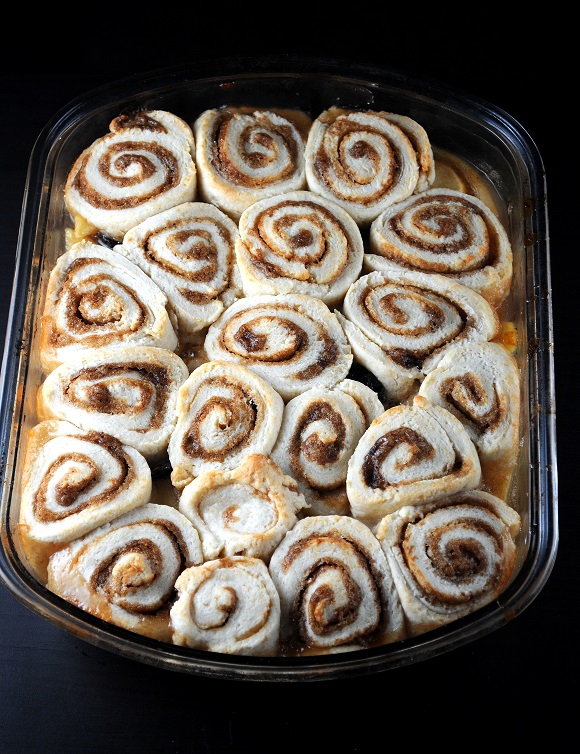