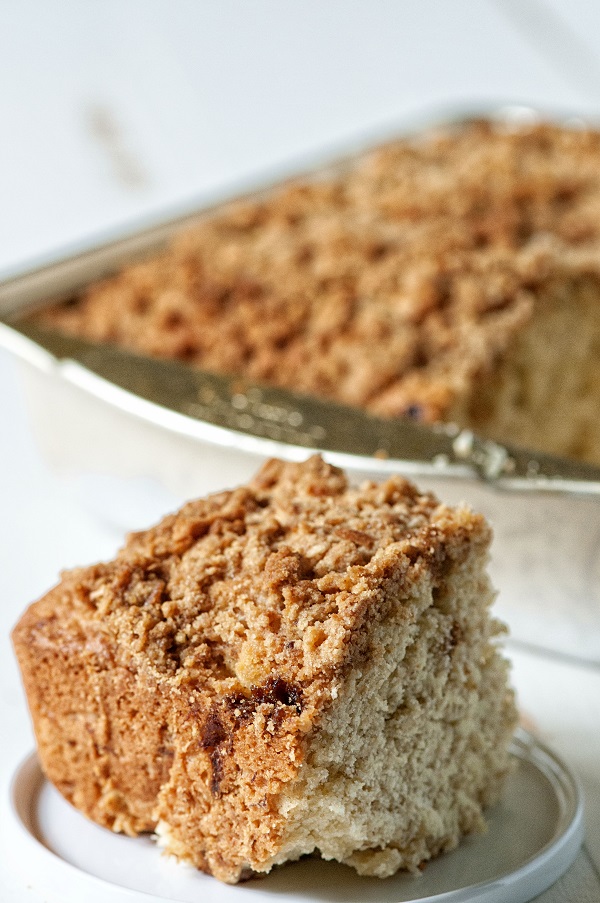 Since my birthday always falls on a 4th of July weekend most of the time people were not around, my 16th birthday was no exception. I went out the next weekend for my birthday with friends (because I could drive us all) but my actual birthday was not that exciting…and I lived, and was not traumatized. I went to the mall with my parents. They bought me a pair of mint green Guess jeans because those were all the rage back then…which I would still totally wear if I still had them. Then we went and saw Who Framed Roger Rabbit and ate a crap ton of junk food at the movies. That was my day. We had cake when I got home.

I bring this up because my friend just got sent a brochure for a 16 year old birthday weekend. It folds out with an itinerary and what not and glossy photos. They are doing several things and there is even a dress code for parts of the weekend. Not only do the parents ask for $125 to cover the cost of the weekend from each kid BUT they then tell you your daughter is leaving with a swag bag worth over $60 and to make sure you gift matches that and where she is registered at….registered! Ummm. W. T. F?

You would think these are rich kids like from the MTV show My Super Sweet Sixteen, but no, this is your pretty average family, with the four bedroom house in what one would call middle class America. But we’ve gotten to this point where everything is commercialized and made into a big deal from Elf on the Shelf to Handmade Bento Box Valentine’s (saw them…insane, cute, but insane) to Leprechauns have to play a trick on the kids for St. Patty’s Day. No wonder they are coming out with the movie Bad Moms…which FYI used to just be a mom. 🙂

My favorite toys as a kid were a cardboard box that I would make into something else. And apple with a face on it that rocked back and forth. A play kitchen and the easy bake oven. I never did like the play vacuum. 😀 Riding my bike for hours while being eaten alive by mosquitos. Making mud pies and snow forts. Point being is kids when given the chance and not having crazy expectations are quite happy with very little. Sometimes simple is best. I think that’s why in a way there is a push these days for minimalism. We are starting to realize that all these things aren’t really making us all that happy.

In simple is best form, I give you this snack cake. I was going to call it a crumb cake but it doesn’t have nearly enough crumb for me to call it that (Cakespy would agree). I’ve been on a banana pudding kick ever since I made the dip and this is the third dessert I have made (the other one isn’t up yet). This is a great cake to go with tea or to give to your kiddos after an afternoon of playing with cardboard boxes. 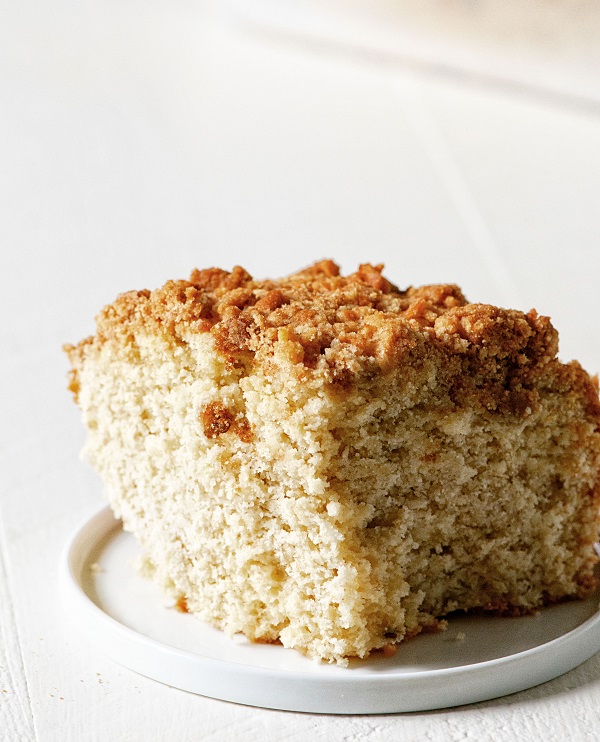 Center a rack in the oven and preheat the oven to 350F. Butter an 8 inch square pan and put it on a baking sheet.
For the Crumb:
Put all the ingredients in a food processor and pulse just until the mixture forms clumps and curd and holds together when pressed.
Scrape the topping into a bowl and refrigerate until needed.
For the Bananas:
Combine the butter and sugar in a pan.
Place the pan over low heat and cook, stirring, until the sugar dissolves.
Add bananas in the pan.
When the banana slices soften and begin to brown, carefully add pudding and milk.
Continue to cook until the pudding firms up.
Set aside to cool while you prepare the cake.
To make the cake:
Whisk together the flour, baking powder, baking soda, salt, and nutmeg.
Add the butter and, with the paddle or whisk attachment, or with a hand mixer, beat the sugar with the butter at medium speed until light, about 3 minutes.
Add the eggs one by one, beat for about 1 minute after each addition, then beat in the vanilla extract. Don’t be concerned if the batter looks curdled-it will soon smooth out.
Reduce the mixer speed to low and add the flour mixture and the buttermilk alternately, the flour in 3 parts and the buttermilk in 2(begin with the dry ingredients).
You will have a thick, cream batter.
Add the banana mixture and mix on medium speed for about 30 seconds.
You don’t really want chunks of bananas, you want them integrated like you would in banana bread.
Scrape the batter into the buttered pan and smooth the top gently with the spatula.
Pull the crumb mix from the refrigerator and, with your fingertips, break it into pieces.
There’s no need to try to get even pieces-these are crumbs, they’re supposed to be lumpy and bumpy and every shape and size.
Scatter the crumbs over the batter, pressing them down ever so slightly.
Bake for 55 to 65 minutes, or until the crumbs are golden and thin knife inserted into the center of the cake comes out clean.
Transfer the cake to a rack and cool just until it is warm or until it reaches room temperature. 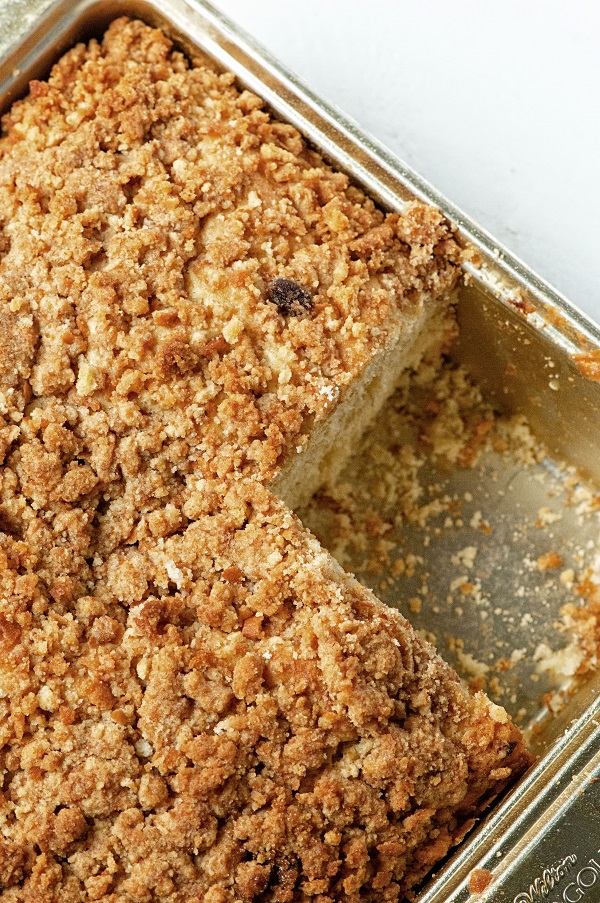 « My Dirty Little Secret
Into The Gap »