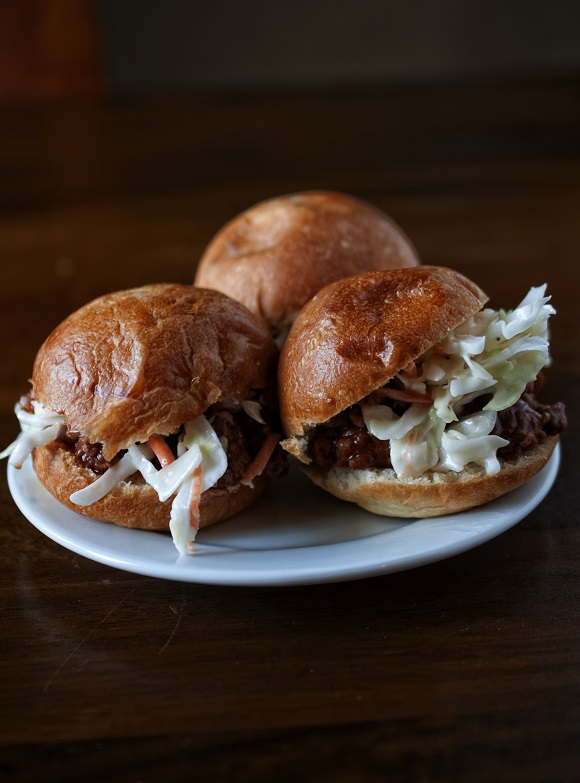 Just like media has influenced us to tell us we must look a certain way, media has influenced us to tell us what marriage should look like. From early on we are read stories about princes who are going to rescue us. Then we move on to watching soap operas (aka stories if you are from the South) where the men are always doing grand romantic over the top gestures every day of the week. Then we move on to The Bachelor, which most women call a “guilty pleasure”, but again kind of sets an unrealistic expectation. I’ve said it before and I will say it again…anyone can fall in love (well lust) when you are being whisked off to the Swiss Alps via helicopter to stay in a secluded alpine resort with a private chef. But where is the reality in that? Where is coming home so tired from work but starving so you run by Taco Bell on your way home and spend the night on the couch watching TV and blame all the farting on the dog?

Now while Antonio on Fill in the Blank Soap Opera has the stress of figuring out if his current lover is really his half-sister or just his second cousin twice removed the everyday stresses and realities aren’t there. You don’t see couples sitting down and trying to figure out what to cut out of the budget. See them paying bills. Dealing with the HOA telling them that their yard has weeds and they have 7-10 days to fix it.

I’m not coming home to a house lit with candles…which thank goodness because I am so clumsy I would so accidently burn the house to the ground. And there’s nothing romantic about that. 😉 Instead of grand gestures I get the little things that let me know he’s thinking of me. Anytime he goes to the store he is always looking for things I might want for the blog. This week bringing me Candy Corn Marshmallows and just texting me as I write this a picture of Root Beer Float Oreo’s asking me yes or no…I went with yes of course. It’s bringing me home limited edition bourbon maple bacon because that seemed like something I would like. Yes many of it is food stuff. But it’s affordable little ways to say hey, I was thinking about you.

As most of you know I am doing a Newlywed series of more common everyday eats to encourage newly married peeps (or old, or partners, singles holding out for Ryan Gosling, whatever) to get cooking. MDP and I both enjoy cooking and more importantly eating together. And we like sloppy joes. I said it, I’m not ashamed. We do make ours from scratch because it’s not that hard and they really do taste better that way. Also when it’s just for us we use Buffalo or Beefalo because we think it taste better but in a reality parent moment I will admit we do use cheaper ground beef when we make for the kids (seriously you pay for a 16 year old boy to eat #bottomlesspit). Also when it’s just MDP and I we make brioche buns instead of store bought to make them a little extra special. I usually do the buns, MDP makes the coleslaw, and together we make the sloppy part of the sloppy joe. I made sliders this time around because small food is fun.

I love the picture of MDP eating our sliders. This is our reality. Amazon sent a box. He just shoved it over in order to eat at the table. There’s other junk on their too. There are no lit candles. It’s October now and hockey season started so there is hockey on in the background. This here is a little glimpse into a typical Tuesday night. 🙂

While MDP is drinking soda in the photo I asked Jameson (my wine guy) for recommendations to take the night up just a notch. Here’s what he wrote:

I have fond memories of “Sloppy Joe Night” dinners as a child and glad she put them in a size that makes the consumption of multiple Sloppy Joes possible. My wine pick may surprise you, but please stay with me. It’s Lambrusco, which I now know as a fizzy and red Italian delight best served chilled. Bypass your urge to purchase a bottle from the bottom shelf of the grocery store and seek out an example that’s dry. You can also find high-quality versions with a touch of sweetness that would work nice to tame the slider’s flames. Ask your favorite wine person what they like as there are many producers to choose from. Oh, and I love to drink this wine out of a rocks glass or a repurposed jelly jar. Totally casual. (Note: Lambrusco is also an amazing wine with pizza. Maybe the best ever.)

I’m going to have to find that wine and try it with pizza…you know in the name of research. 🙂

Now go get cooking and don’t worry if you aren’t being greeted nightly with your name spelled out in roses (because FYI roses will stain your carpet and bedding 😛 ).

In large skillet, cook beefalo, onion and celery over medium heat 8 to 10 minutes, stirring occasionally, until beef is brown.
Drain fat and return to skillet.
Stir in the ketchup, brown sugar, Worcestershire sauce, and ground mustard.
Heat to boiling; reduce heat.
Simmer uncovered 10 to 15 minutes, stirring occasionally, until vegetables are tender.
Salt and pepper to taste.
Fill buns with sloppy joe mixture.
If you like coleslaw (we are big fans of it) top the sloppy joe mixture with some. 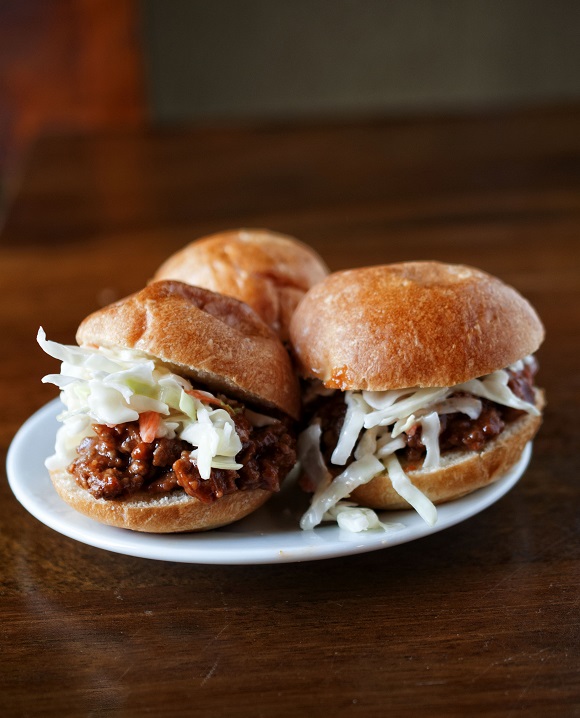