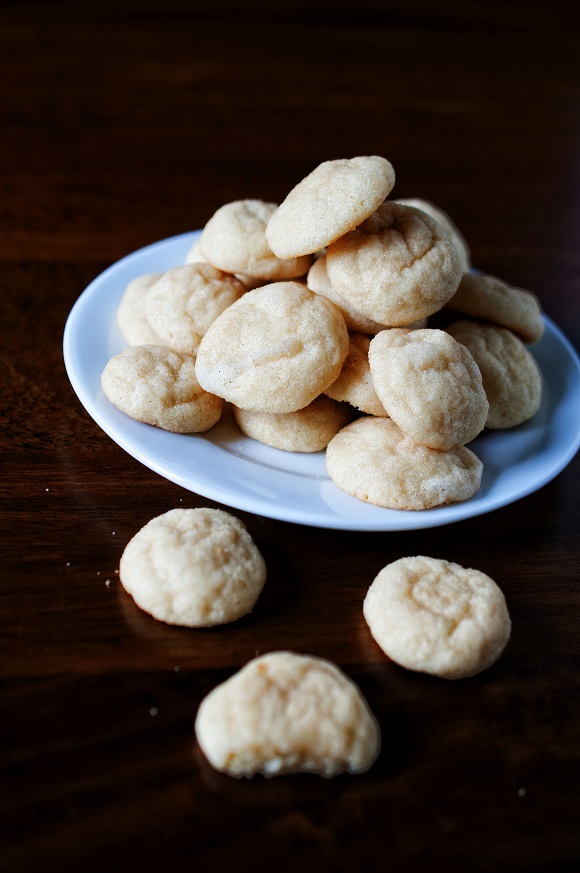 So good news in our household on Wednesday, Crazy Cocker Spaniel’s lab results came back with the news we had been hoping for. CCS as most of you know has skin issues due to her allergies. Sometimes that causes staph infections and she goes on meds. But then she got a sore that looked like nothing she had ever had before…turned out it was MRSA. Now we didn’t find this out until 5 days after she was at the vet since they had to send it to a lab. They called me in a panic saying that it came back as being resistant to antibiotics and I listened but then also let them know that hey, it may say that but that it has improved greatly on the meds she was on. Oh they said. My actual vet was on vacation and I said I will wait until he comes back and keep on the meds she is on. They said okay but to be careful, that if anyone had health issues (which I do) then they are susceptible to getting it from the dog. Ugh.

We went in to the vet, now 2 weeks on the meds, and he agreed it improved greatly. He also commented if it was MRSA he was pretty sure I would have it too at this point, which I did not. So he swabbed again. Gave strict instructions about me not to touch the dog until they got word back. So my poor dog thought she was being punished and I felt horrible as I wasn’t allowed to hug, pet, hold her for weeks. The vet also told me to prepare that if the MRSA was not being cleared up that the meds she would have to take were very costly, daily injectables, and that it was highly toxic for the dog and she would most likely die. Oh gee, great. 🙁 And this picture sums up how she was feeling about all of that. 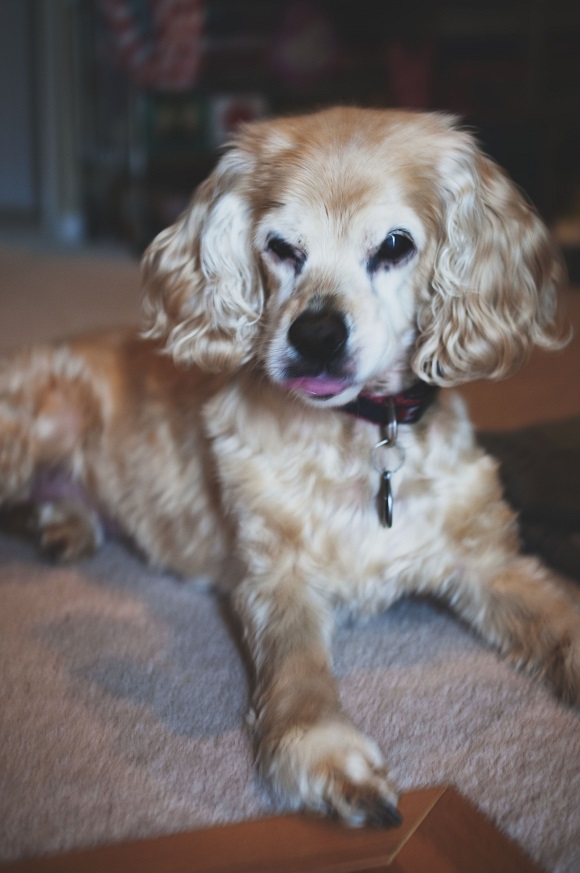 Six days of waiting and we finally got word that the MRSA that was there had cleared up and that the staph she has can be cleared up with what she was on. That dog had never been so squished and hugged by me in one night. 🙂 In fact she might even say she is hugged out…but I am not.

I do want to say a huge thank you for all the support. I had several fellow food bloggers (who are also dog lovers) reach out to me, reader support through comments (Instagram and email too), and the most sweet delivery…literally. I was sent 4 pints of Jeni’s Splendid Ice Cream with a note telling me “Your blog makes me smile and brightens my day. I know you are going through a rough time right now and know you love Jeni’s ice cream. So it’s my chance to put a smile on your face.” Yeah, that was beyond awesome. Also awesome was she picked flavors based on my taste on this blog! So amazing and generous!

I’ve been sentimental with all that’s been going on and wanted just to make some good ol’ snickerdoodle cookies. I like to make mini ones because I can eat so many more and lie to myself that I’m not eating that many. I mean the first photo of cookies works out to be about 2 ½ real size cookies by my math. 😀 Plus they are Snickerdoodles so they are yummy in general. 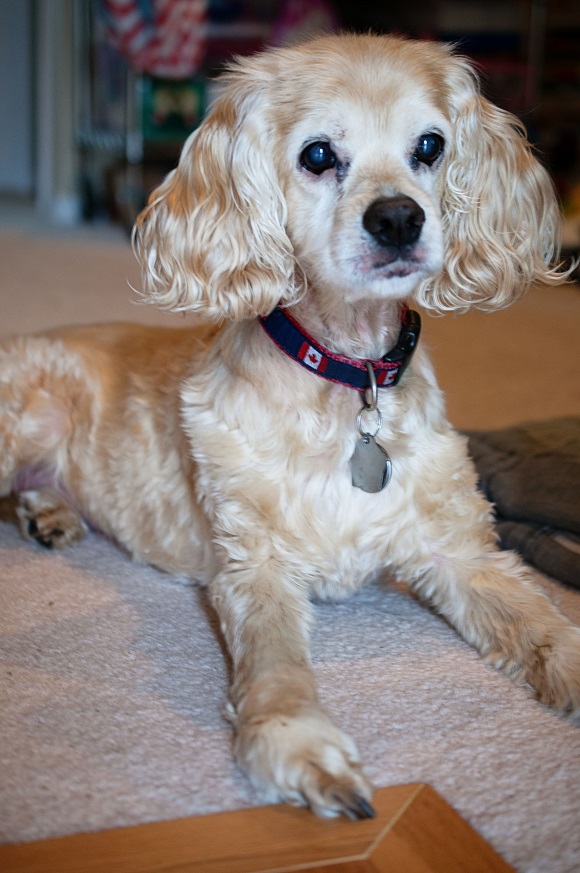 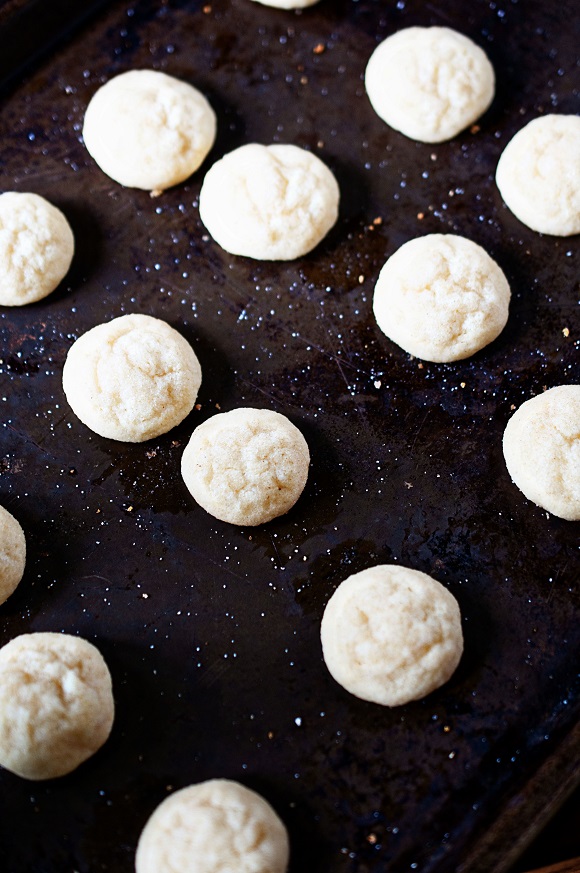