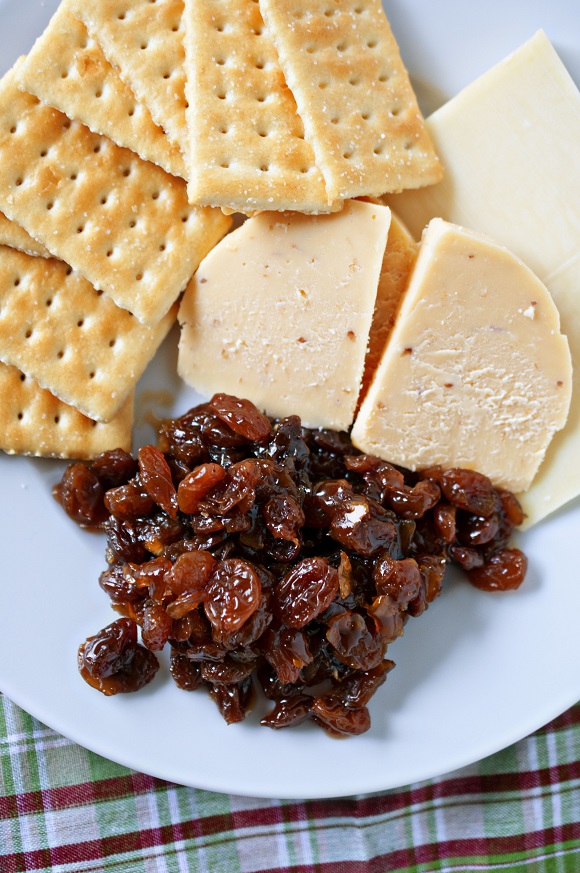 Having friends as an adult gets hard…it’s even harder to make new ones. First off it seems like all of your friends are at a different stage in life than you. Some have newborns, some have toddlers, some don’t have kids, some are married, some divorced, and everything in between. Trying to coordinate becomes a logistical nightmare. It’s almost a holiday at our house if there isn’t soccer one weekend, we almost don’t know what to do with ourselves. So I’m working on that.

How am I working on that? Well first off getting over the whole gee they never contact me so I won’t contact them thing that gets you nowhere fast. If you liked doing stuff with that person get over it and just contact them. But don’t just do the vague let’s get together soon crap. Pick three ideas. Then offer up those three ideas. Maybe they will go for it, maybe they won’t.

For years I had been hearing about how Chateau Ste. Michelle Winery (a beautiful place FYI) does a summer concert series. The have half seats and half lawn. I had tried in years past to go but either the concert I wanted was already sold out or I didn’t have much interest. Until this year. There it was…my high school years in all its glory. The Go-Go’s were coming to town. Along with The Motels, Patty Smyth of Scandal (the band not the show), and Naked Eyes all as the opening acts. I put on FB that I wanted to go. I knew my friend M would want to go if she could. She is my go getter friend who is doing something pretty much every hour of every day it seems like. Her one day is usually filled with as much stuff as my one week…but that is how she likes it. Sure enough she was in and MDP surprisingly wanted to go too (I was unaware of his desire to see the Go-Go’s).

We got lawn seats because they are cheaper and the nice thing is that you can bring your own food and non-alcoholic beverages. You can purchase wine there, which we did with the help of Jameson who I asked for a recommendation…he made a good one. MDP was highly amused at the people watching saying he knows where the stereotype of 40-something women and drinking wine comes from now. We just brought meats, crackers, and cheeses to go with the wine. And mini Starburst…because why not.

I also made Onion-Raisin Chutney to go along with our cheeses. Took forever to pick a name for it, could be a jam or a relish as well. I wasn’t really planning on putting it up on the blog until we ended up sitting next to fellow Canadians (which MDP was happy he got to talk hockey) and one of the ladies was eyeing the chutney. Asked what it was…it didn’t have a name that day, and we gave her some. To which she was a fan of and asked if it would be on my blog, to which I thought, it is now. 🙂 So it is. It has a definite sweet and sour flavor and it pairs best with the Machego and Gruyere that we brought.

As far as the concert goes it was awesome. They played all of their hits along with their obscure stuff which I think MDP was quite surprised that I knew the words by heart of EVERY single song they sang. 🙂 Side note: Patty Smyth was great in concert, I would go just to see her again. She went into the crowd, took selfies with people while singing, hugged tons of people, danced with them, etc. I also had no idea she was married to John McEnroe so she was really out there just to have fun and not to make money and it clearly showed! She also has an incredible voice. I was super happy that the Go-Go’s encore song was one of their old punk songs which not many people know that is where their roots lie.

Anyway, if you are having trouble making plans with your friends…just keep trying. Eventually you will meet up and it will be a fun time! 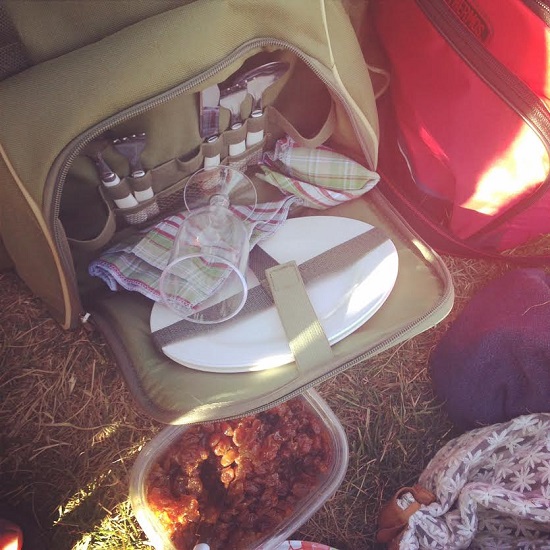 was what we used to pack our stuff into. We forgot our actually picnic blanket. But we had chairs. Some people even brought little tables with vases and flowers…they really went all out. 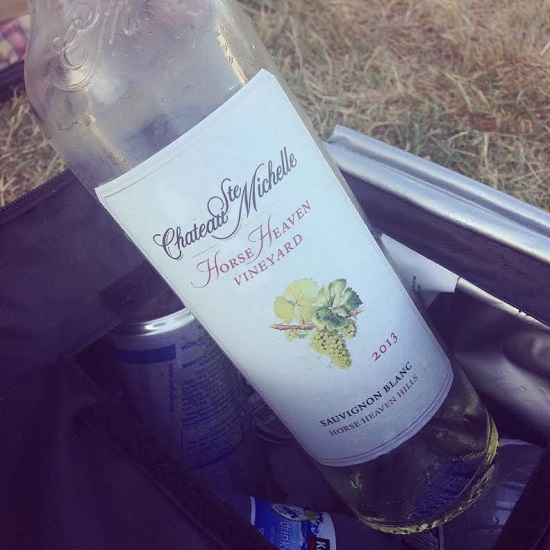 The wine that Jameson recommended for us. It went perfectly with our eats. 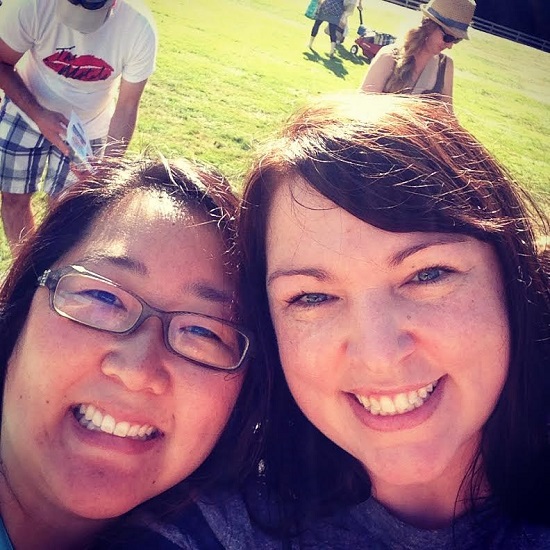 My friend M (she was a bridesmaid) and me…and a man with a Motels t-shirt behind us. 🙂 And of course MDP and me just below. 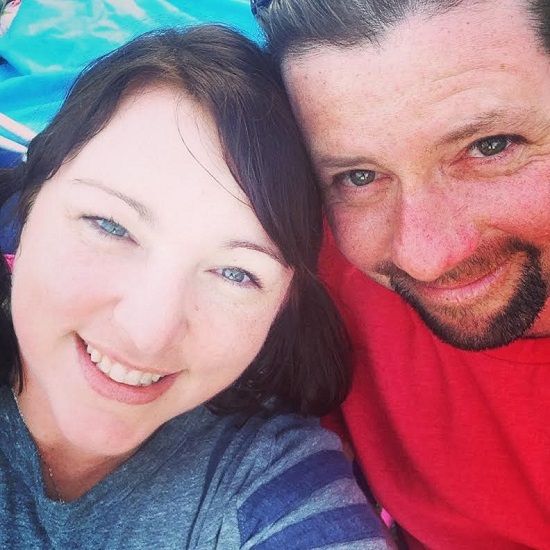 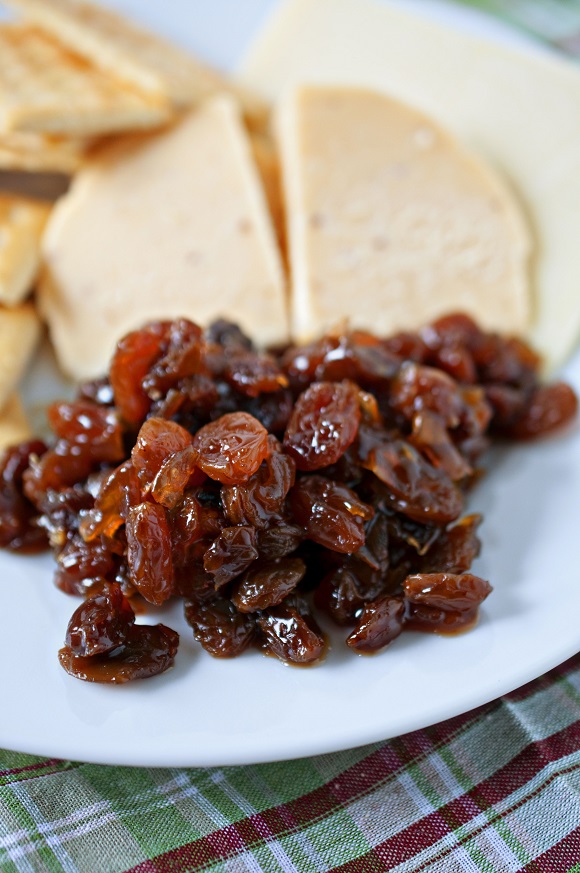