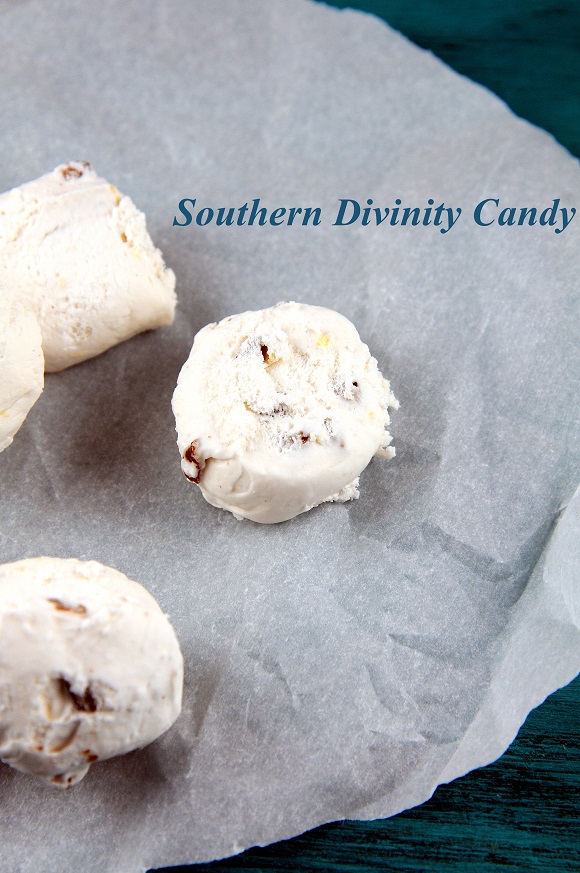 Spoiler Alert: If you are a close female friend of mine chances are I am giving you the book 29 Gifts: How a Month of Giving Can Change Your Life

for Christmas. While I don’t want to take away the surprise I really do want to talk about the book for it is a perfect time of year to do so.

I have a chronic illness. One that only those super close to me know grand details about and I like it that way. All you need to know is that it is significant enough that it affects my daily life and why I blog instead of “have a real job” as a commenter pointed out.

When you have certain types of illness your naturopath doctors love to get you to do daily mantras and try and focus your thoughts not on your illness but all the good things in your life (and that’s a good thing, it really does help). Enter this book. It actually came out back in 2009 (which you may be saying oh that was like yesterday but really it was more like 5 years ago!) so I’m actually surprised it took this long for me to discover it. My doctor gave it to me as one of my many gifts he gave this year (he is super generous guy).

I won’t really go too much into the book because you need to go just buy it (I mean it’s down to less than $8 on Amazon). What I will say is this. You have a gift. Every single one of you, my readers, have something to give the world. The problem is you probably don’t think it’s a gift. A gift to most people is something tangible that they can hold in their hands. Or they don’t think what they do is worthy.

When I was a school teacher we had a custodian (you know them as janitors) that we all fought to get (they would rotate every couple weeks). He was the kind that went the extra mile (most just emptied your trash and vacuumed and moved on). He would clean the whole room and often leave you notes saying “I overheard a kid on the playground say your science lesson where you made your own shampoo was really cool”. The kind that even though he was off at 2pm he was usually there (not getting paid) helping at whatever you asked him to do when he “had a second”. He once commented that he loved being a janitor because he liked that idea of a teacher walking into a clean classroom every day with one less thing to worry about since we had so much to worry about. Most people probably think “just a janitor” when he told them what he did for a living but to him it was so much more.

I have a couple of gifts. I’m the optimistic realist who friends come to with their problems because I tell it like it is but always with an upbeat twist. I tend to make most people laugh (those that don’t clearly lack a sense of humor :D). I help (or at least according to the emails I get) others start to love their bodies and who they are. I make good food (with the few exceptions :P). And I do my best to share those gifts. And while it may sound weird to call them gifts if it’s making someone’s day, being there for someone, or affecting them in a positive way…it’s a gift.

I want 2014 to be the year you discover your gift(s). And if you already know what they are then I am going to encourage you throughout the year to use those gifts to the best of your ability. So go get the book. You can go through the library. Buy it here through Amazon (yes I do get a percentage). See if I friend has it. Get it somehow is my point. Read it. It’s a pretty quick read.

One thing I’m not overly gifted at is candy making. Fudge I’m decent at as well as marshmallows and caramel. But there is still a world for me to learn. When I was younger when we would go on road trips my mom would always want to buy divinity from Stuckey’s which were truck stop type places. It was the only time in my life that I ever had divinity. Until I decided to make some. Tasted just like I remembered as a kid. 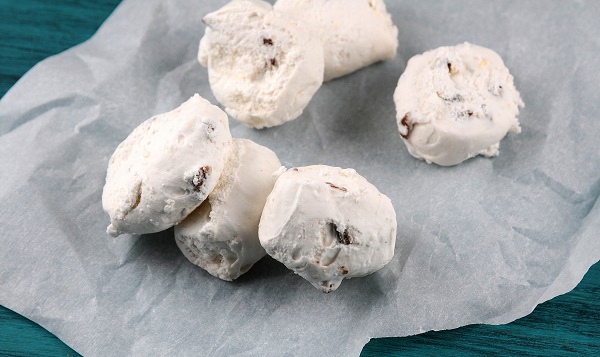 « EPIC FAIL…Read If You Need A Laugh
Yeah, I Know…Fruitcake (Trust Me)… »