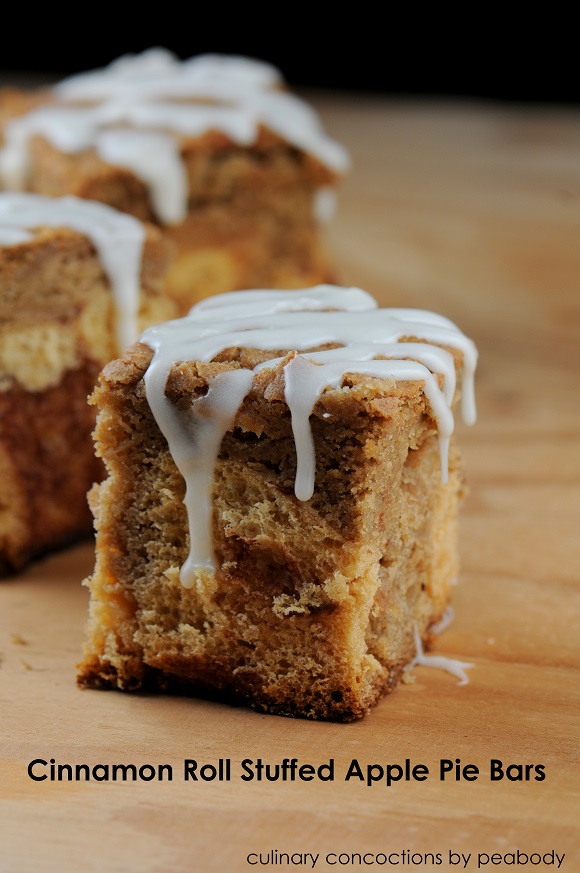 November is in full swing and Thanksgiving is looming. Then Christmas. And then oh yeah a wedding. To say my head is spinning is to put it mildly. November is definitely the time of thanks but it’s my blog so I’ll be doing a combo of thanks and telling people where to stuff it. 😛 We will start with thanks though.

Dear Veterans (both US and Canadian),
Thank you for you selfless devotion to keeping our freedoms. Thank you to your families who must sacrifice as well, it must be harder than I care to even imagine. I don’t like going one day without MDP so I couldn’t imagine months or years. This last Memorial Day it made me very sad to when I went the grocery store and there were two veterans handing out poppies. To which I shook both their hands, looked them in the eye, and thanked them for their service. I was disheartened to hear them tell me I was the first person to tell them that so far today. They had been there since 8am and I was there at noon. Too often our holidays have turned into the holidays of cheap soda and BBQ’s. Please remember why your soda is on sale.

The Picky Eater (aka the ex-husband) for loaning us his car to drive while MDP works on his very broken car which we currently can’t afford to fix. Without it MDP would not be able to get to work. Yes, we realize we are weird. But good people do stuff for other good people…or at least in my world.

My friends in general. I know I say it a bunch but I really do have great friends who have really proven this last year that they will do just about anything for us. From driving over to bring me tea while I score keep and say hi, to bringing us broken hockey stick after hockey stick (for a project I am doing), for giving MDP a good hockey stick they weren’t using since he can’t afford one right now, to buying me skate protectors because they worry that I block too many shots with my feet, to my friend who went and looked while on the East Coast for Gingerbread Twix (it’s a thing) and brought those back for me, to my friend who sent me the coolest advent calendar (I have an advent calendar addiction) ever. It’s made by Haribo (which are my favorite gummies). It looks like they sell it at Amazon if you want one too…Haribo Advent Calendar

. The many, many friends offering free services with the wedding in order for it to happen. I am truly blessed in the friend department.

Of course MDP gets a shout out too. He will get his own post but I just love how much he thinks about me. Little things like going to Trader Joe’s to get potatoes but coming back with potatoes and flowers just because. While men tend to give more practical gifts (and I like that) I must say I always appreciate flowers. More importantly I appreciate him seeing them and thinking of me. He really does all that he can to make me happy.

My amazing blog readers with talents I do not possess who have been offering up to help do crafty things for the wedding. Some of whom I have taken them up on. 🙂

And now the things/or people who can STUFF IT…

Sephora. I like them normally. But I bought a couple stocking stuffer items for MDP’s daughter and I noticed I forgot to enter my discount code. I contact them and they say we can’t give you the discount because you placed your order a few minutes before the sale started. This happened to me one time at Zappos and they were nice and simply gave me some money back (which is why I ALWAYS look to shop with them first). So I say okay, cancel the order. Nope, already shipped. So I said I will just return and then buy elsewhere to which they said sorry to hear that. Customer service is highly important to me. So I think I am done with them for a while. At least for the holidays.

The person who dinged my ex’s car (the one we are borrowing) and didn’t leave a note. And the neighbor’s cat who keeps scratching the paint.

To my neighbors new hobby of playing electric guitar at 9am.

Other things to stuff it? Cinnamon Rolls. I saw a recipe for Cinnamon Roll Stuffed Blondies over at The Domestic Rebel…well actually I saw it on Pinterest. 🙂 But I wanted apple pie and cinnamon rolls at the same time. So combined them. Oh yeah. I would use smaller cinnamon rolls next time (I used the Cinnabon ones and they were kind big). But these pretty much are as tasty as they sound. I cut them up small as I was taking them somewhere and wanted to make sure each person got one.

Anyway have a wonderful Veterans and Remembrance Day and thanks again to all who serve and have served. 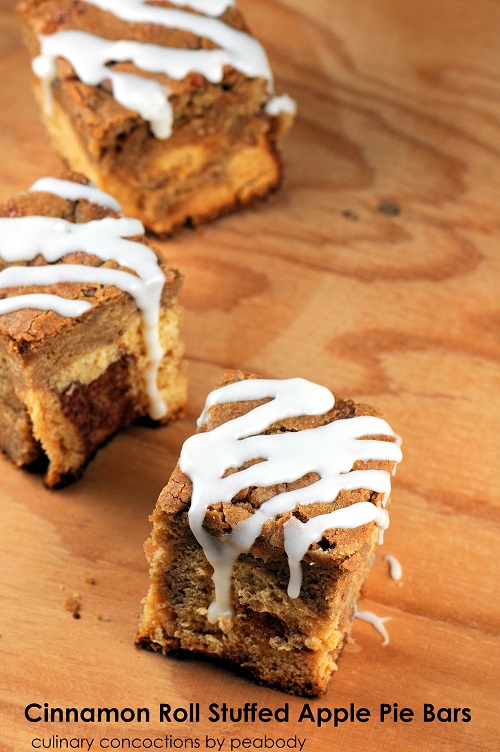 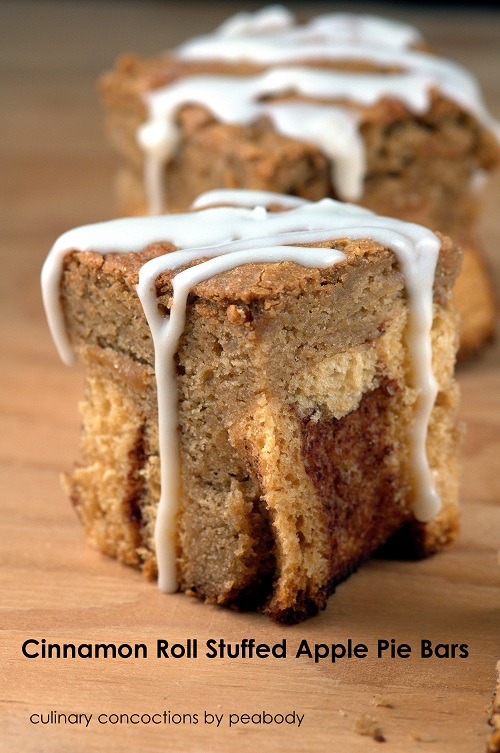 *there is an Amazon affiliate link in this post
3shares

« Rustic Is The New Crappy…
Be Daring… »