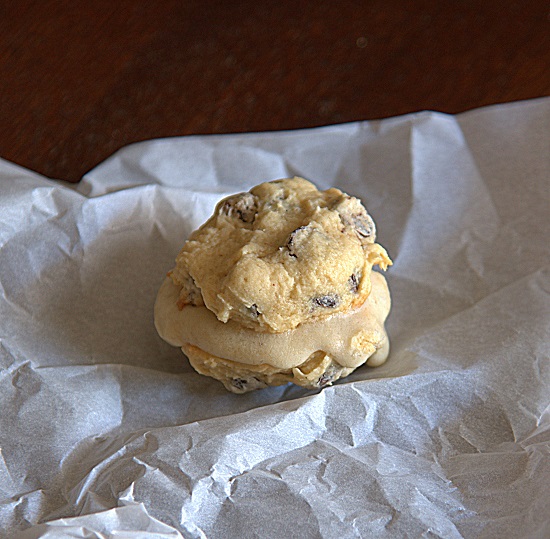 My father once told me in my early 20’s when we were talking marriage, relationships, and what not that “the thing you will love the most about your partner will end up being one of the things you dislike the most about your partner”. Which I thought was a really odd statement until I got married and realized he was dead on. For my dad he loves that my mother is so generous. So much so that she is often giving time she doesn’t have and money she doesn’t really have on others. But he loves her for it and so he goes with it.

I think one of the things during our marriage that MDP will learn to dislike (well already does) is how honest I am. He tells me all the time that I don’t need to be THAT honest with people. But he always backpedals and tells me he doesn’t really mean that as that is one of the things he absolutely loves about me and not to change.

While I still believe in tact (and do my best with the people I care about to use it) you will get the truth, especially when you ask directly. So my friends and family have learned over the years not to really ask me if they don’t really want an honest answer. It also weeds out who are the real people in your life.

It saddens me when someone gets a wallet back with all the money and what not inside and are genuinely surprised and call the person a Good Samaritan. Wow. I’m trying to figure out at what point people telling the truth was not expected to be the norm but the exception. If you follow me on Pinterest you know I post A LOT about truth and integrity. It’s an amazing thing about the truth, when you tell it, you don’t have to remember what lies you told to what people.

If you look below you can see the Yonanas 902 Ice Cream Treat Maker, Black/Silver

. I was given one by Dole. I had made the frozen banana “ice cream” a few times as it became popular among dieters especially paleo people. But I just made mine in a Vitamix. When I posted on Instagram a friend of mine asked if it was any different than using the blender. And in my opinion it is. It is creamier. BUT I did tell her that since I knew she already owned a $400 Vitamix she could suffer through without extra cream frozen bananas. But if you don’t own that kind of mixture this is a fun machine. I don’t normally like one function machine but I actually plan on keeping this one. I want to experiment with it more throughout the summer as the temperature rises.

Speaking of that those that follow me on Pinterest I started and Ice Cream and Frozen Treats Board in case you need some inspiration in that area.

*Dole gave me a Yonanas Machine but did not compensate me to write about it…that was all me. 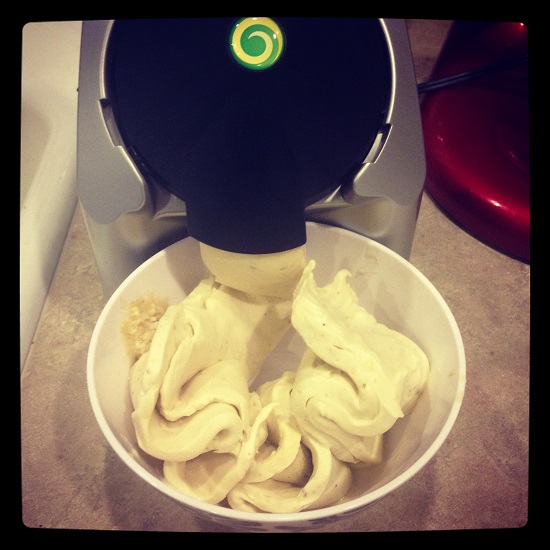 Bake up the cookies and let them cool completely.

Put about a heaping TBSP worth of frozen banana ice cream on top a cookie, then top with another cookie. Place back in to freezer when you have done that to all the cookies. I got about 14 sandwich cookies. 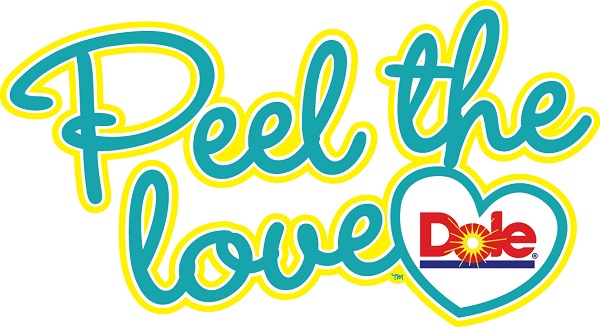