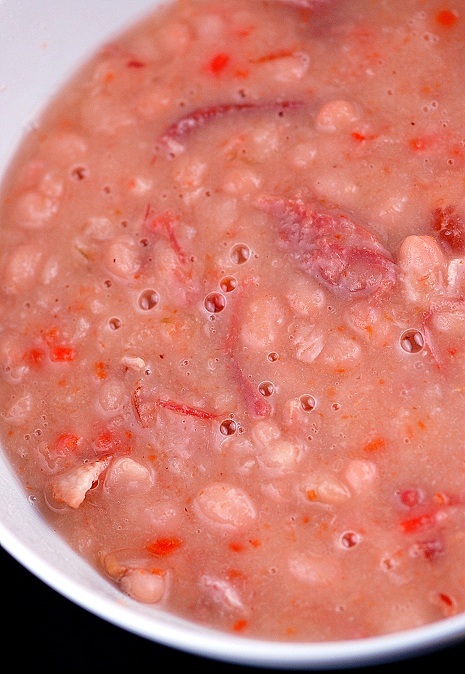 While my parents were here I made them watch Horrible Bosses. I am highly amused by that movie especially:

If you have never seen it they basically plot to kill their Horrible Bosses, though there is debate among my male friends just how horrible it would be to have Jennifer Aniston throwing herself at you. This sparked a conversation with friends about people in our lives that the world would be better off if they were not around.

I was surprised in the fact that I was the only one that said no one. Now do not get me wrong there are people that I would love not to personally be in my life anymore but I don’t wish that person dead. That person has people who matter to them. If you have seen the movie you may say that who would care if some of those bosses were dead, especially the coke head? Well…the hookers. I mean clearly the Asian Coke-Head hookers that he hired certainly will miss him, maybe not him the person, but certainly the income and cocaine he provided for them. He will be missed. He will be missed.

So then this kind of brought up the whole “don’t let negative people in your life” approach to life. And it’s a great thought but not a realistic one. Certainly when the choice is mine, I choose to only hang with people that bring good things to my life and not waste my energy on those who don’t….this includes relatives. I am one of the rare people who seems to believe that just because someone is family doesn’t mean you automatically are responsible to have a relationship with them. But sometimes you cannot help but have toxic people in your life. Horrible bosses being one way (especially in today’s economy) and an ex-spouse that you share children with. I have had my fair share of a horrible boss for sure. Most of the time I just made their life as fun as they make mine (I’ll tell about the Costco dresses one post) but in a completely acceptable way. 😛 And you don’t actually have to communicate with your ex or at the least limit it greatly. But the reality is that sometime you have to deal with the annoying people of the world. The good news is that eventually bosses move on or you do and kids grow up. So just keep that in mind when they seem to really be under your skin.

Apparently a lot of people were in favor of my sharing my Navy Bean Soup recipe so here it is. It’s a take on my mom’s version. Hers is basically onion, ham, beans, water…and that’s what I grew up with and loved it just fine. But I wanted to add some celery, BACON, carrots and garlic…so I did. I like my version better but wouldn’t turn down my mom’s ever. 🙂

1 large ham hock with hopefully some meat on it
2 bags (16 ounces each) dried Navy Beans (soaked overnight)..if you have a small ham hock go with one bag
½ bag of carrot shreds (if you can’t find carrot shreds than about ¾ cup diced carrot)
1 cup diced onion
¾ cup diced celery
1 pound center cut bacon (I like to use center cut as it has less fat), fried up and chopped in to pieces
Salt and pepper to taste
water

Put the ham hock in a stock pot and pour water into it just until it cover the ham hock. I had a pretty big one this weekend so that is why I am using 2 bags of beans. Bring to a boil and then move to a simmer. Simmer for about 30 minutes.

Now you should have some good tasting ham water, add onions, celery, and beans. Remove the ham hock and set aside to cool. Bring to a boil and then back to simmer once you have reached a boil. Let simmer for an hour stirring from time to time. If soup is getting too thick feel free to add more water at this point.

Add the carrot shreds, bacon, and garlic. Continue to simmer for another 45 minutes, stirring from time to time. You are looking for most of the beans to be whole but some of them breaking down to make it look a little milky. Add salt and pepper to taste.

« You want this cake…
She had the best abs ever, she will be missed… »