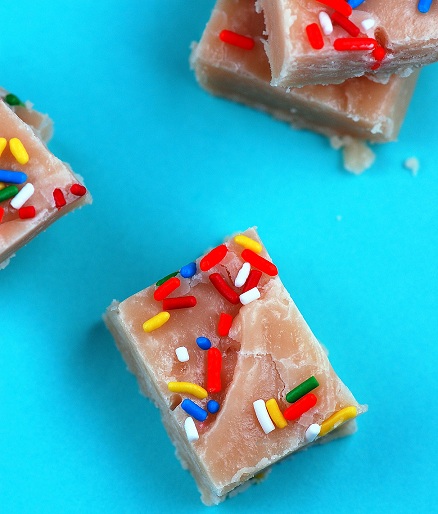 I’m doing something unlike me. I’m going to host my own telethon, ala PBS style. Well I won’t host, let’s have Crazy Cocker Spaniel host…her eyes are far more convincing. 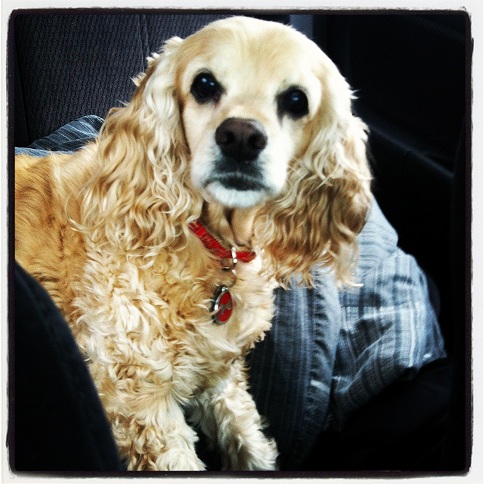 See…those eyes are hard to resist. I figure I will do this once a year. For some people this is a good time of year and you get some money back for the good old IRS, or sadly some of you like me owe the old IRS.

My ad agency seems to think I can live off of $45, they are wrong. FYI, that’s for the month, not a day or week or anything. A month. And while as a general rule I love writing this blog, after the divorce it’s supposed to be a source of income and not to toot my own horn but I think I do more than $45 worth of work a month.

So if you can spare a dollar, literally a dollar, I would greatly appreciate it (the donate button is on the right hand side there where it says Donate). If not I don’t really care either, I still love you anyway. But it never hurts to ask. 🙂 So if I have ever made you laugh or you made a recipe you really liked on here flash out the fat George Washington (I should have made something with cherries) and say so. If not just comment and say you wish you could. 🙂

Enough with that. After making the yummy caramels and the Oreo RKT I had left over Funfetti and a desire to see if I could make Funfetti caramels. I cannot. About half way through I got to realizing that once I added the cake mix it was probably going to end up with something more like boiled fudge and I was right. It reminds me of my old neighbor’s boiled fudge…except it taste like cake batter and it has sprinkles so by default it is better. As usually my pants hate me for making something that I can’t really seem to stop eating. Luckily the others around me can’t seem to stop sweeping through the kitchen and doing a drive by Funfetti fudge pick up. All will be fine until the death match for the last one. 😛 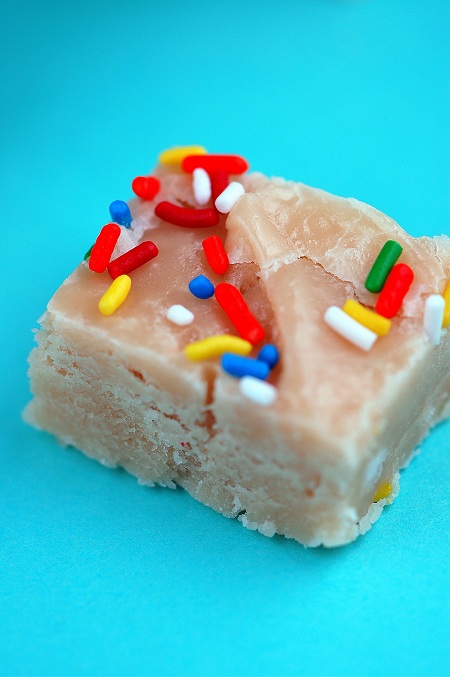 In a heavy saucepan over low heat, combine all the ingredients (except the cake batter and sprinkles), stirring until the sugar has completely dissolved.

Clip on a candy thermometer, stop stirring, and heat the mixture to 236-240F. This is going to take a while and where the patience I talked about comes in handy. Mine probably took almost a half hour to make it to that temperature with the pan on low heat. Do not be tempted to speed up the process by turning heat up. Also how good of pan you have will greatly affect how long you stare at the pot.

The minute it reaches between 236-240F, remove from heat and whisk in cake batter, if it clumps don’t panic to much a nice little nugget of cake batter will probably be yummy.
Immediately pour the candy into a parchment lined pan (I use an 8-by-8-inch pan). Add sprinkles and press down slightly to make sure they stay put. You are going to want to cut it while it is still a little warm. As it cools down it will want to flake more.

Once cut allow to cool completely in a cool, dry space. 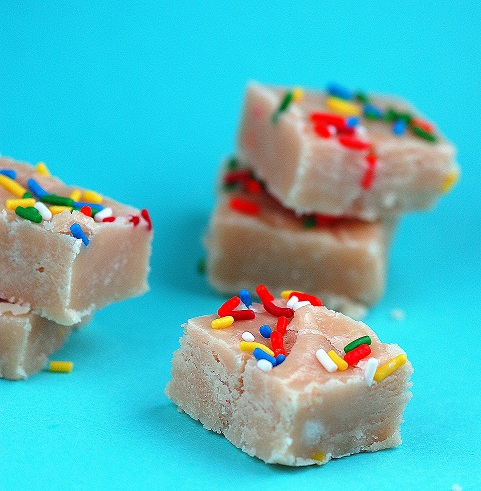 « In defense of the caterpillar….
Chocolate or Bacon that is the question…. »