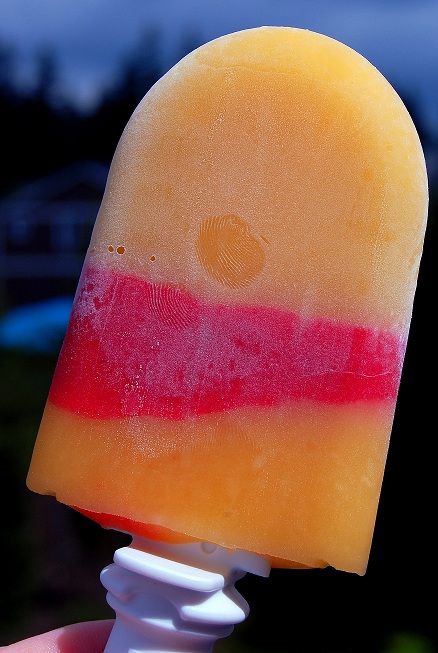 Late one night on Twitter (are you following me?…I say really boring stuff you are missing out on and on rare occasion something humorous) I saw Kitchen Wench post her newest love. It was a You Tube series called My Drunk Kitchen. I was watching it on my phone so the picture was rather small and the first thing I thought to myself was, why is Justin Bieber cooking drunk? But turns out it is not Justin Bieber but actually it works out because according to her website she is a “big ol’ homo” and everyone thinks Bieber is a closet lesbian anyway.

And then I got to watching and immediately became addicted. And then immediately became sad as I thought to myself why didn’t I think of this? This is my typical Saturday night…though I bake drunk WAY better than Hannah any day. If you are at work or the kiddos are around don’t watch it (lots of language). But if you want a really good laugh, break out a bottle of wine, drink it and then watch the videos. There are currently only 7 episodes but I really hope there are more to come. I especially enjoy the first episode where you learn to make grilled cheese minus the fact that she forgot to make sure she had cheese, so you learned how to make warm buttered bread. Sadly she does that drunk…and I do that sober. I did that just the other day, messing up a whole recipe by failure to make sure I had the main ingredient on hand. 🙂 Live and learn.

One of the super awesome things about being a semi-likable food blogger is that from time to time people send you random stuff. Sometimes it’s cookbooks from their church. Sometimes it’s an ingredient I can’t find. Sometimes it’s a funny t-shirt they found and felt I needed (though people think I am either considerably smaller or considerably larger than I am and I end up with a shirt for my dog or a giant nightgown for bed 😛 ). It used to be fun back when I was married and now it pretty much makes my entire month since I don’t buy anything for myself these days. My bestie had to laugh at me when I got a care package from a reader that had a Darth Vader spatula in it. He had “never seen anyone twirl and jump with delight over a spatula before”. Um, not just any spatula buddy, but a freaking Darth Vader spatula…and a Storm Trooper one as well. They kick major butt. But I was in total awe one day when a reader who works at Williams-Sonoma sent me the ENTIRE Zoku Quick Pop Maker collection. I won’t lie, I had been eyeing it for a while. The old me, the one with funding would have bought it in a heartbeat, but the new broke me thought it a bit pricey for making popsicles.

I got to say I love this stupid thing. There is a learning curve that is for sure, but I already make quite a few pops a week (just with fruit juice) and it’s in the 50’s. I can only imagine what my Popsicle intake is going to go up to when the temperature rises! What I absolutely love is how quick they freeze. I am an instant gratification kind of gal in many areas….especially food. Of course it’s only instant gratification when I remember to freeze the compartment. 😀

In honor of my new Internet obsession, My Drunk Kitchen, and my pop maker I decided to combine the two. In her brunch episode she gives her secret mimosa recipe which basically is just a splash of OJ into the entire bottle of champagne…that’s just how she rolls. These like most popsicles are refreshing and yummy. If you don’t own a Zoku you might want to throw it on a wish list. I think it would be a lot of fun to do with kids as well. It’s something they can definitely help you with and see the results right away. 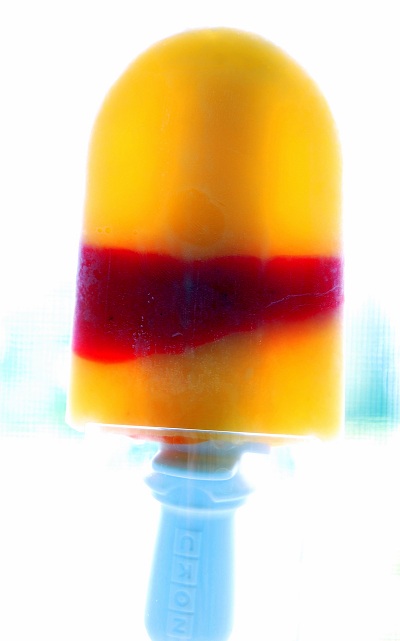 Stir the orange juice and champagne together until combined.

Puree strawberries and 3 tablespoons of orange juice in blender until smooth.

Remove Zoku Quick Pop Maker from the freezer. Insert sticks and pour about ¾ ounce of orange-champagne base into each cavity; allow layer to freeze completely.

Pour ½ ounce strawberry puree into each cavity directly on top of the orange-champagne layer; allow layer to freeze completely.

Pour another layer of the orange-champagne base up to fill line in each cavity (approximately ¾ ounce per pop); allow layer to freeze completely.

Remove the pops with the Super Tool. Repeat with remaining pops.

Recipe from the Zoku Blog

***If you don’t have a Zoku maker you can do this with regular popsicles. I would just skip the strawberry layer and go all out orange juice champagne. 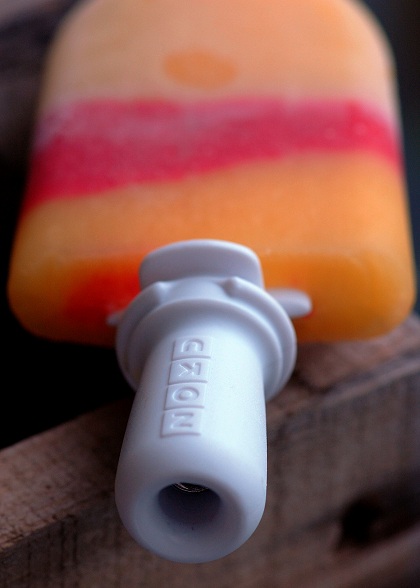 « Milking it….
Six years and counting… »