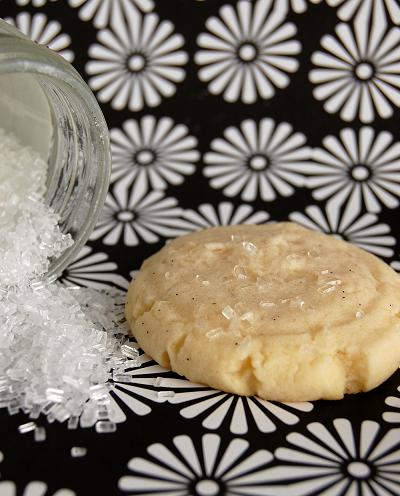 Soon after one is married, almost everyone starts to ask the dreaded question, “when are you having kids?”

You gain a little weight and people jump with excitement because they think you are WITH child…nope, just WITH cheeseburger.

Every time you say you are nauseous every person tells you, “must be pregnant”.

My husband and I fall into the non-breeding category.

We are child free by choice.

Which is something many a person can not get a handle on.

When I tell people I am not having children they give me a sad look and usually tell me, “there’s always adoption”.

There is, just not for me.

It’s not that I can’t have them, I don’t want to have them.

I’m all for everyone else having them, don’t get me wrong.

Have as many as you like. I’m just not of me having them is all.

One of the greatest things my mother ever said to me was that though she loved me dearly she was quite sure that her and my father could have lived a full and happy life without kids and so could I.

Some people would cringe that their mother would dare say that.

I didn’t take that as a bad thing, but as a very freeing thing.

I never had the produce us a grand child thing hanging over my head.

It was worse when I was a teacher.

Fellow teachers could not believe I didn’t want to have kids.

But you love kids.

No, I love teaching kids, there is a difference.

Plus, I taught junior high.

You want to talk about fantastic birth control…try a 13 year old (or more like try 120 of em a day).

I was never maternal to begin with.

I don’t coo over babies.

There are some down right ugly ones (there I said it…and yes, I mean it).

There are some darn cute ones too.

When my friends have babies I’m the one standing in the corner not huddling around the baby.

A few years back Ann Lander’s wrote her now famous “The Childless Couple” which is pretty much what I refer people to when they get on my case about not wanting to have children.

“There is nothing sadder than a childless couple.

It breaks my heart to see them relaxing around swimming pools in Florida, sitting all suntanned and miserable on the decks of their boats — trotting off to Europe like lonesome fools.

It’s an empty life. Nothing but money to spend, more time to enjoy and a whole lot less to worry about.

The poor childless couple are so wrapped up in themselves, you have to feel sorry for them.

They just go along, doing whatever they want, buying what they want and liking each other. It’s a pretty pathetic picture.

Everyone should have children.

No one should be allowed to escape the wonderful experience that accompanies each stage in the development of the young — the happy memories of sleepless nights, coughing spells, tantrums, diaper rash, debts, “dipso” baby sitters, saturated mattresses, emergencies and never-ending crises.

How dismal is the peaceful home without the constant childish problems that make a well-rounded life and an early breakdown; the tender, thoughtful discussions when the report card reveals the progeny to be one step below a moron; the end-of-the-day reunions with all the joyful happenings recited like well-placed blows to the temples.

Children are worth it. Every moment of anxiety, every sacrifice, every complete collapse pays off as a fine, sturdy adolescent is reached. The feeling of reward the first time you took the boy hunting — he didn’t mean to shoot you, the lad was excited.

Remember how he cried? How sorry he was? And how much better you felt after the blood transfusion?

These are the times a man with a growing son treasures — memories that are captured forever in the heart and the limp.

Think back to the night of romantic adventure when your budding daughter eloped with the village idiot. What childless couple ever shared in the stark realism of that drama?

Aren’t you a better man for having lived richly, fully, acquiring that tic in your left eye? Could a woman without children touch the strength and heroism of your wife as she tried to fling herself out of the bedroom window?

The childless couple live in a vacuum.

There is a terrifying emptiness without children, but the childless couple are too comfortable to know it.

You just have to look at them to see what the years have done:

He looks boyish, unlined and rested; she’s slim, well-groomed and youthful. I

t isn’t natural. If they had had kids, they’d look like the rest of us — worn out, wrinkled and exhausted.”

What on Earth can any of this do with Tahitian vanilla beans?

Well, see those Tahitian vanilla beans were brought to me from Tahiti.

From one of my many other child free by choicer friends.

Out enjoying what would be their child’s college fund by going to Tahiti. Rough eh?

I chose to use just a simple sugar cookie to show off the flavor of the beans.

I felt if I went to complicated the flavor would just get lost and then what is the point of having Tahitian vanilla beans.

And whatever you do, don’t discard your beans pods when you are done with them. Use them to make vanilla sugar.

It is wonderful stuff.

Oh and if you are feeling sorry for my parents for me not producing them a grandchild, no worries, my brothers have given them 5.

So thanks to my brothers for covering that for me. 😉 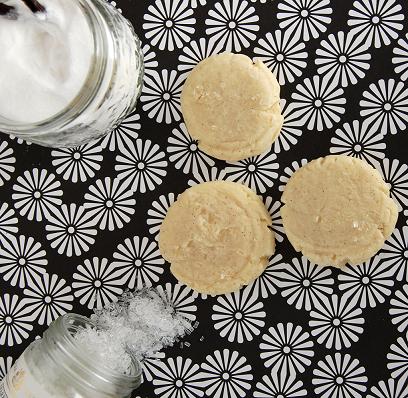 In an electric mixer fitted with a paddle attachment, cream together the butter and sugar until light and fluffy, about 3 minutes.
Add in the vanilla bean seeds and beat for another 30 seconds.
Add in egg and beat until thoroughly incorporated. Scrape down the sides of the bowl and beat for another 30 seconds.
Sift together flour, cream of tarter and salt. With the mixer on low speed, add the flour mixture to the butter mixture. Mix until incorporated.
Roll dough into 1-inch balls and place on greased cookie sheet. Using the bottom of a drinking glass(you may want to grease it to avoid sticking) press down to make cookie flat. Sprinkle with coarse sugar.
Bake at 350F for 8-9 minutes. Let cool on pan for 5 minutes and them move to wire rack to completely cool. 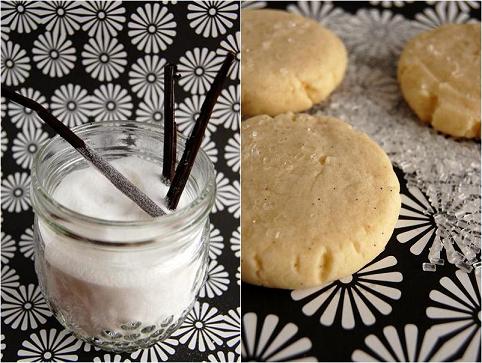 If vanilla bean is whole, slice down side of bean with back of knife and scrape seeds into airtight container with the sugar. Bury bean in sugar and seal tightly with lid. Let sit for 1 to 2 weeks. Use as regular, granulated sugar. 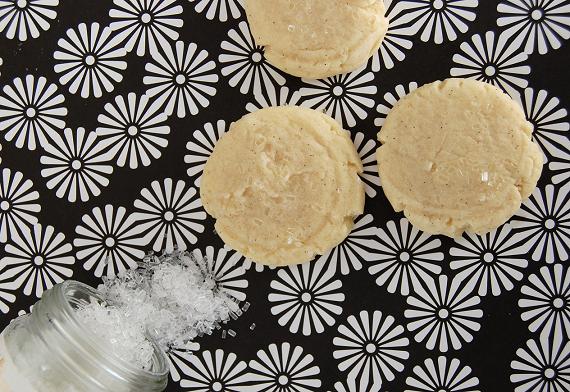