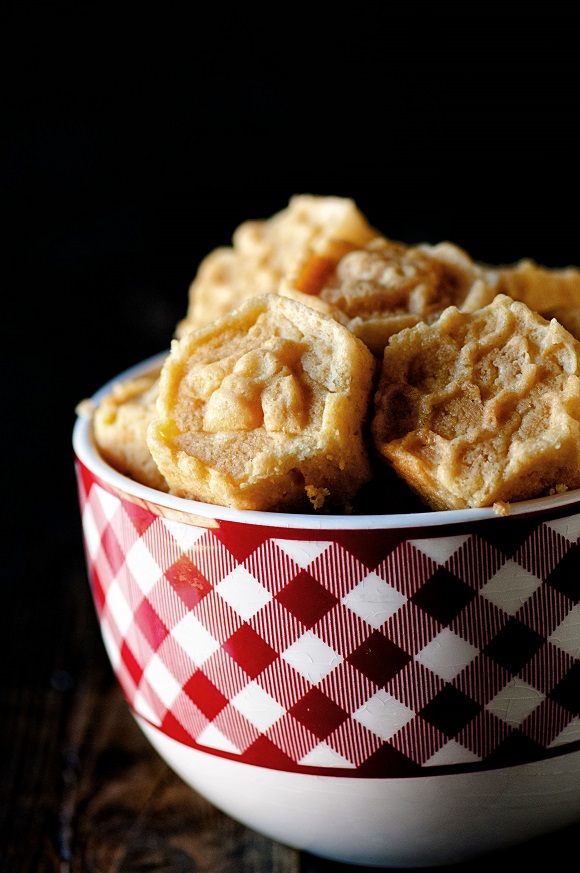 So while I am on break I still had a dinner party planned for Plugra European-Style Butter. I was pretty excited about it because I planned the meal so that MDP had to cook with me, and I love to cook with my husband.

It’s summer which always says picnic to me…though to be honest I am not the biggest fan of a traditional outside picnic (dirt and bugs) so I like to have mine inside. So that’s what I did. I also chose to have a Southern-inspired picnic since we all know I love me some Southern food. Though the main theme throughout the whole night was honey.

The recipes will be coming in the following weeks, but I just wanted to show you what was served: 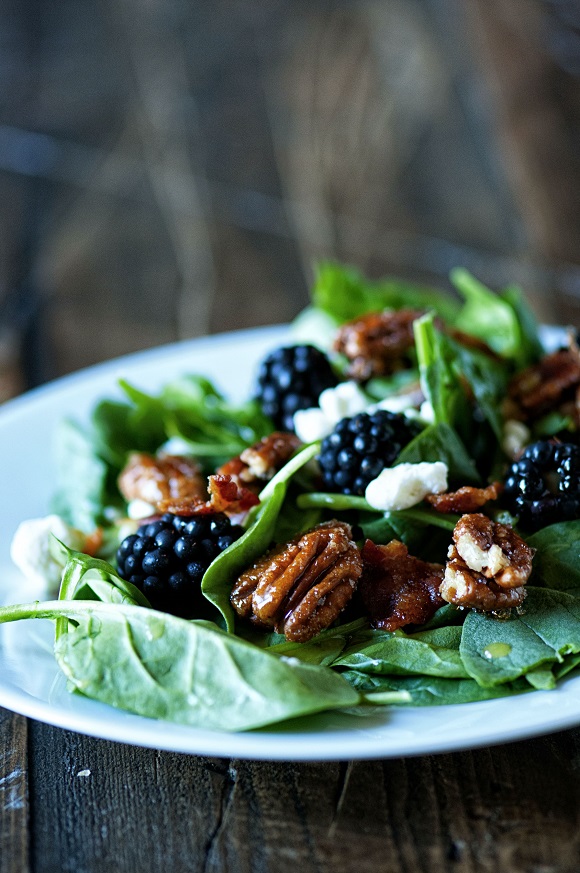 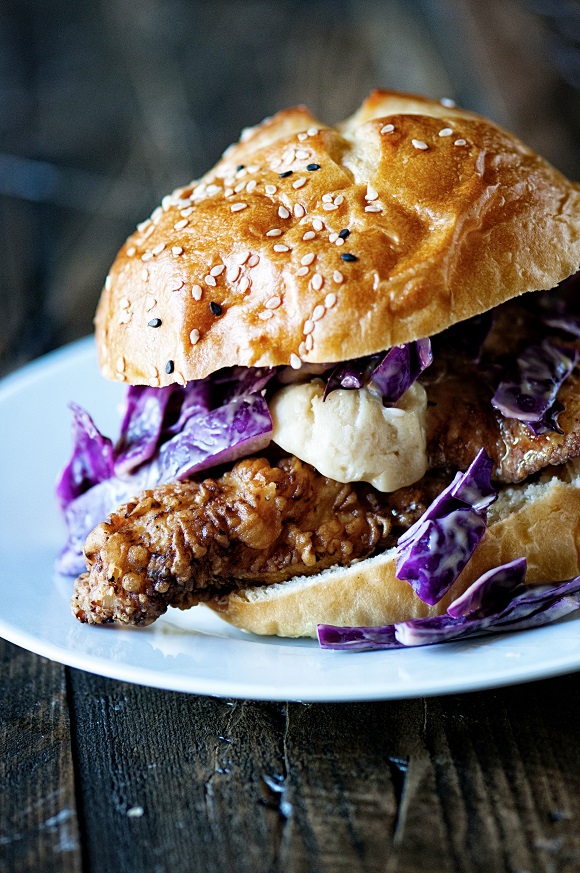 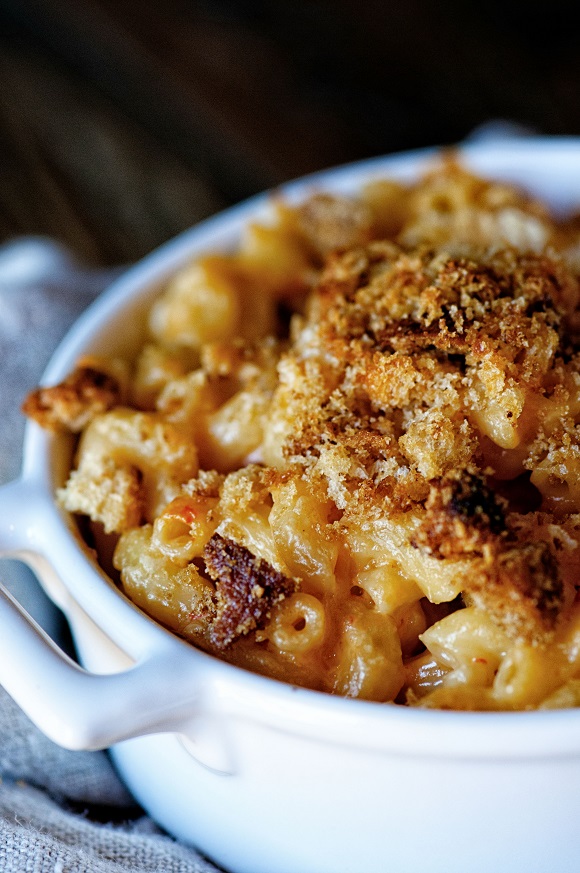 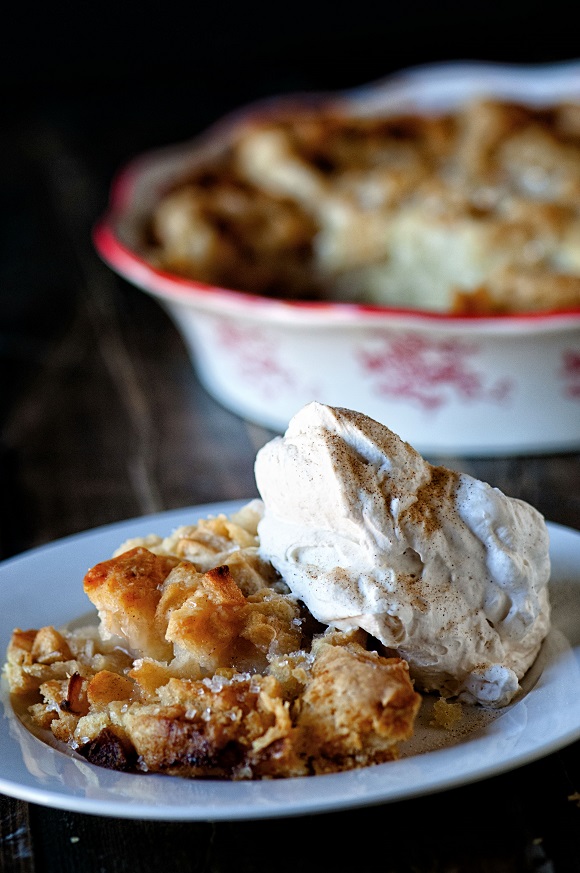