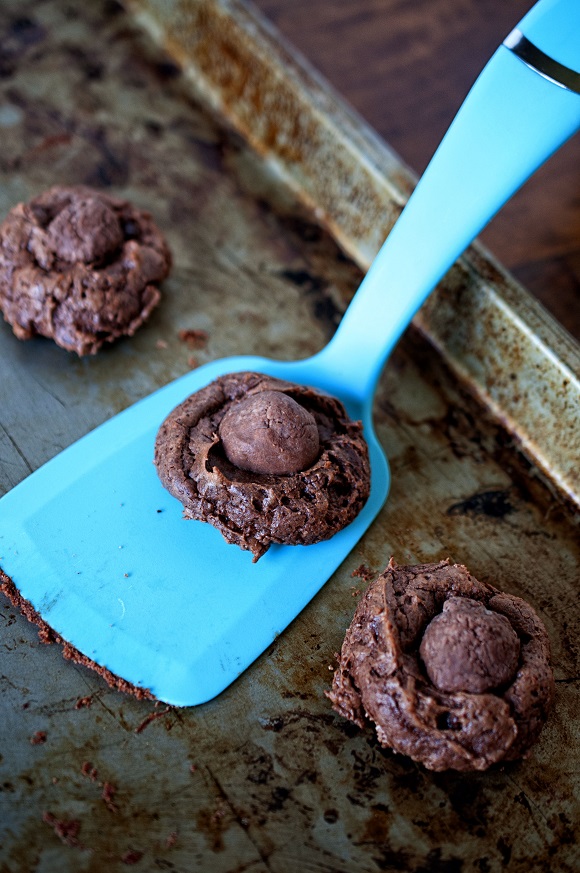 There had been rumors that a Chick-fil-A was coming to Washington State. Now for some you might not care, but I love me some Chick-fil-A, and I missed it. Before getting to have it in Nashville when we went in February, I had not had it for about 8 years. So when I learned it was actually in the works to come to our state and one of the three being built was coming to my town, I posted on FB that I was a little too excited over this (because I am). And then the debate began.

First off everyone agreed it was delicious that was not the debate. The comments were more along the lines of the food is good but I won’t eat there because of what they stand for. And I get it. If for some reason you don’t know Chick-fil-A was giving money to groups that supported anti-gay marriages. Many of my friends boycotted them…which is easy when you live in a state with no Chick-fil-A. I chose not to boycott.

I chose not to boycott, not because I don’t support gay marriage (because for the record I do…I support love) but because I chose not to boycott in general. I’m a pretty open minded person. I understand that Chick-fil-A is run by Christians. The man who is president of the company believes in the traditional family, as the bible describes, this is how he was raised, these are his beliefs. The company also believes rest on Sunday…which is when I (and most people) tend to crave Chick-fil-A unfortunately. I personally have known a few individuals (two of whom are gay) that worked for Chick-fil-A when I lived in Arizona. All of them enjoyed working for the company and the two gay gentlemen even received the Chick-fil-A scholarship to go to college (they worked there in high school). They were never treated different or in a hateful manner.

Now this is not a promo for Chick-fil-A by any means…except for their sandwiches which oh my…that’s good eats. I personally just focus on how a company treats me. I love my hairdresser, she does an excellent job, and I don’t care about her political views. I don’t care about my insurance agents political views. I don’t care about the man who works at the PostNet by my house political views. I care that they are friendly, helpful, and carry a good product or do a good job. It’s why I love Nordstroms, Amazon.com, Zappos, and Harry and David to name a few because they still believe in customer service. And Chick-fil-A is friendly, helpful, and carries a darn good sandwich that I look forward to eating in Spring 2015. I’m sure many are going to disagree with me but please do so in a respectful manner or else you will be deleted. 🙂

So not chicken or political related are these Nutella Truffle Brownie Cookies….they are just good. I got the idea from Cookies and Cups who had a Buckeye version that looked yummy but I wanted me some Nutella darn it all. I wanted something easy to make for the hockey team since I didn’t have much time before out game. Feel free to make them with peanut butter but I was feeling the Nutella love that day. 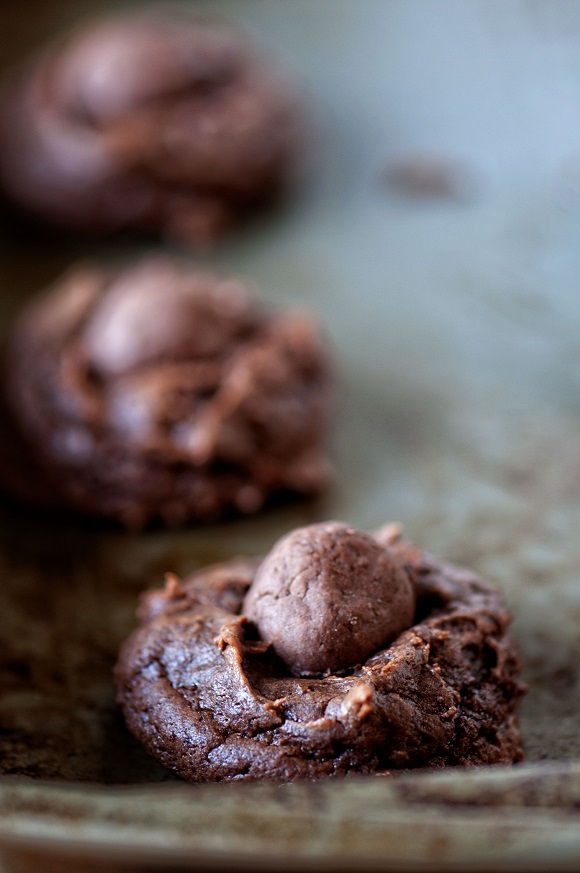 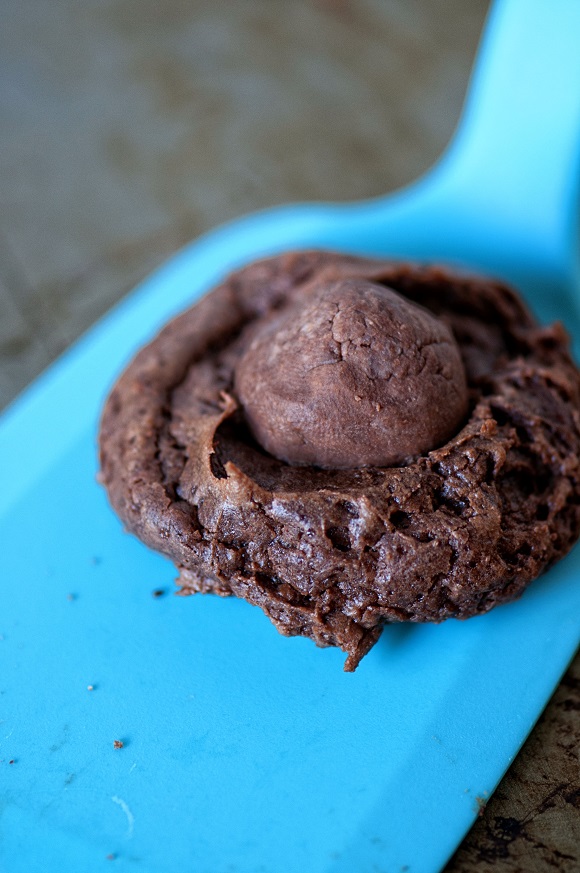 « Random Saturday Stuff
Give Me Liberties »