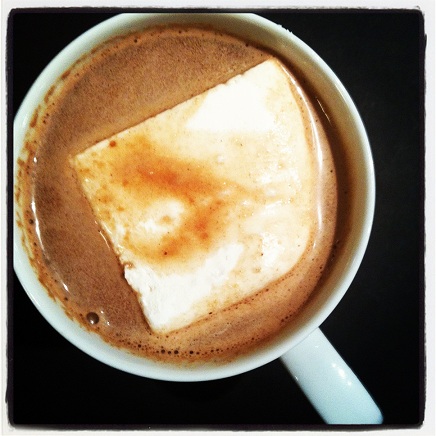 The snow has all melted and I have a very sad and unhappy puppy. She’s more of a snow person than me…and that’s hard to do. As much as she normally hates to walk, she loves to walk in the snow. According to my pedometer we walked over 3 miles each day (which is a lot for a dog who never goes on walks) and just shy of 5 miles on the last day the snow was here. If we lived in snow country she would be the fittest dog…and I probably would be in much better shape as well. 🙂 In case you are wondering she won’t go on walks now that the snow is gone. She’s a snot like that.

Along with the snow went away the cold temperatures as well. And though 45F can’t be considered balmy, it’s not the kind of chill I go for. I like the kind of weather that once all cozy in bed you sit there a debate for a long period of time if it’s worth freezing your butt off to run to the bathroom. The kind that involves lots of layers and thick socks. The kind that invokes cooking stews or soups. And of course the kind that makes you crave hot chocolate…with marshmallows.

When I have the time I do like to make my own marshmallows. Which nowadays more and more flavors are offered but that didn’t used to be the case and I pretty sure you can’t get these commercially. I figured I would make Malted Milk Marshmallows to give my cocoa the taste of Whoppers when it melts into the cocoa. That’s pretty much what it does. Especially when you are like me and keep adding marshmallows as they melt. 🙂
Here some pictures from the snow. 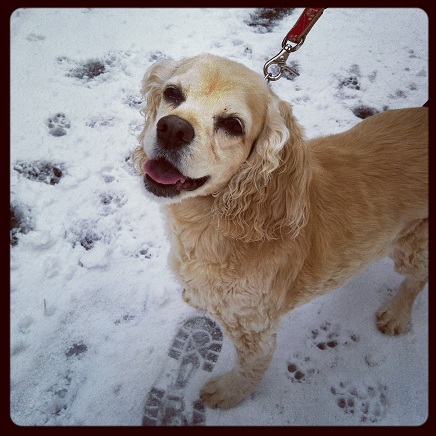 Place the gelatin into the bowl of a stand mixer along with 1/2 cup of the water. Have the whisk attachment standing by.

In a small saucepan combine the remaining ½ cup water, granulated sugar, corn syrup and salt. Place over medium high heat, cover and allow to cook for 3 to 4 minutes. Uncover, clip a candy thermometer onto the side of the pan and continue to cook until the mixture reaches 240 degrees F, approximately 7 to 8 minutes. Once the mixture reaches this temperature, immediately remove from the heat.

Turn the mixer on low speed and, while running, slowly pour the sugar syrup down the side of the bowl into the gelatin mixture. Once you have added all of the syrup, increase the speed to medium. Add powdered malted milk at this time, 1 TPSP at a time to avoid it spitting back at you (you know, like a llama). Bring speed up to high when all malted milk is in. Continue to whip until the mixture becomes very thick and is lukewarm, approximately 12 to 15 minutes. Add the vanilla during the last minute of whipping. While the mixture is whipping prepare the pans as follows.

Combine the powdered sugar and cornstarch in a small bowl. Lightly spray a 13-by-18-inch metal jelly roll pan with nonstick cooking spray. Add the sugar and cornstarch mixture and move around to completely coat the bottom and sides of the pan. Return the remaining mixture to the bowl for later use.

When ready, pour the mixture into the prepared pan, using a lightly oiled spatula for spreading evenly into the pan. Dust the top with enough of the remaining sugar and cornstarch mixture to lightly cover. Reserve the rest for later. Allow the marshmallows to sit uncovered for at least 4 hours and up to overnight.

Turn the marshmallows out onto a cutting board and cut into leaves or any shape for that matter, with a cookie cutter dusted with the powdered sugar mixture. Once cut, lightly dust all sides of each marshmallow with the remaining mixture, using additional if necessary. Store in an airtight container for up to 3 weeks. 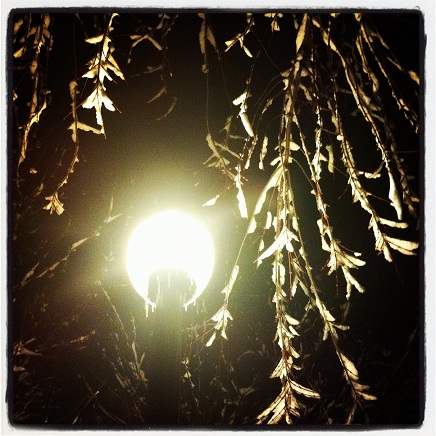