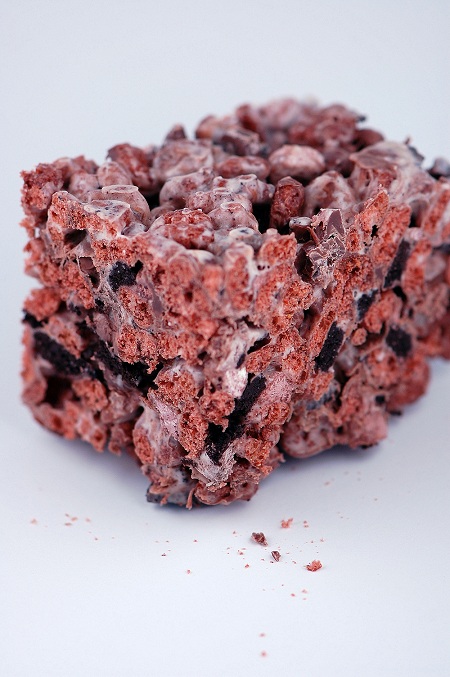 My favorite cereal of all time is Count Chocula. Growing up I always knew that my favorite season was around the corner, fall, when the Count Chocula, BooBerry, and FrankenBerry cereals hit the shelf. The rest of the year I mostly stuck to Lucky Charms which is pretty much the same concept but not chocolate. Frosted covered shapes with the world’s crunchiest marshmallows also in shapes. I was crushed when stores stopped carrying it. I mean crushed.

Then came the exciting world or realizing that you could order it on line for a hefty price, which sadly I paid. Yes, that’s right; I had Count Chocula shipped to me for years. Luckily a few years back, slowly but surely Count Chocula was making its way back. Except as whole grain. Whole grain I thought? Who the F*@K makes a chocolate cereal with chocolate marshmallows whole grain? Evil people that’s who. Seriously, you changed the flavor of it by trying to make it healthier. Chocolate cereal healthier? I was more than happy with my unhealthy (not that It’s healthy now) cereal. Bring it back. Bring back the real Count Chocula!!!

In the meantime I don’t get the real Count Chocula but I will settle for what I have. I mostly just still love it for nostalgia reasons. Though unlike Spaghetti-O’s I actually still like it. I figured I make everything else into a marshmallow treat, why not this. That way I can make them back to be unhealthy the way they deserve to be!!!

Butter a 9-x-13-inch baking pan. Or be lazy like me and spray it with non-stick baking spray. Set aside.
Over low heat melt butter in a large pot (I like to use my stock pot because I am a messy person).

Once butter has melted, add marshmallows and continue to cook over low heat while they melt.

It may take a little time. Don’t turn up the heat to try and make it go quicker, you could end up with burned marshmallows or your treats could end up too hard once they firm up.

Using a wooden spoon, stir, stir, stir some more, until all the cereal is fully coated and other parts of the pot are not hogging all the marshmallows (so evenly coated). Add the chocolate chips and stir to evenly distribute.

Take foil off. Place wax paper down that is a little bit longer than the baking pan. Flip the pan over onto the wax paper. Cut into squares. Some would say 2-inch.