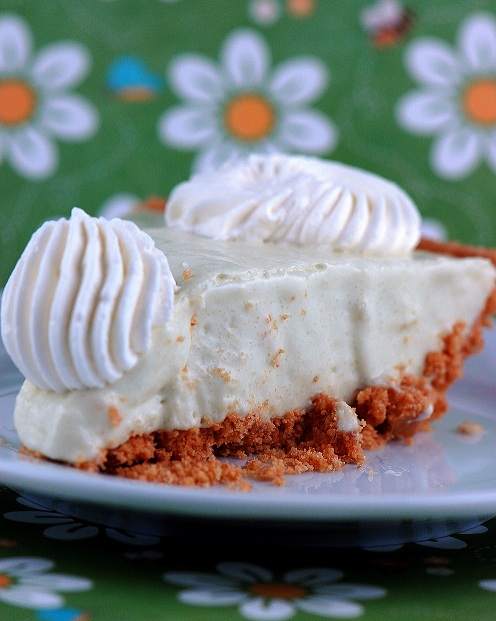 Peabody’s current top ten advice to all the people who didn’t ask for it in the first place. 😛

1. If you talk crap behind someone’s back, don’t be shocked or upset if someone does it to you. At some point in your life, even though it’s never right, you said something not so great about someone, maybe even your friend. So just know that if you are willing to talk about someone behind their back, they are willing to do the same. It’s human nature.

2. Treat others how you want to be treated. I’m a firm believer that Karma is a only a bitch if you are. If you go through life being an a-hole or a bitch don’t be shocked when people treat you horrible. You can’t call someone a pathetic excuse for a human being and expect them to come back and tell you what a great person you are.

3. Buy clothing that fits. When I was a WW leader my biggest advice for people was to buy clothing that fit. No one ever wants to do this. No one wants to admit they are the size that they are. They only want to fantasize about the size they are going to be. But you aren’t there yet, and it may take you awhile to get there. So buy yourself some clothing that makes you feel good now. If you feel good about yourself, you have a higher chance of losing more weight. And if you don’t lose any weight, at least you are looking good at the size you are! Embrace it.

5. Ask people, don’t tell them. And if they say no, accept that answer. I know a guy who runs a hockey team that no one wants to be on. Partially because he wears them down into playing by hounding them, even after they repeatedly tell him no. Does he get the players? Yes, but I know most of them personally and none of them enjoy playing on that team. Or my friend L who’s ex-husband always signs their kids up for things on her weekend without asking her. She just gets emails saying you and the kids are going to little Jimmy’s Chucky Cheese party. Would she be more than willing to take them? Nine times out of ten, you bet. But it’s nice to be asked, not told. Now, if she says no or has other plans the kids are disappointed or better yet the dad gets to take them and she is cheated out of her time. Not cool. But child manipulation is one of the many joys of divorce.

6. If someone offers you a breath mint, take it. Chances are this is their polite way of letting you know that your breath smells like you made out with a fire breathing dragon who happens to be a crack whore who licks ashtrays as well. So take the mint.

8. You cannot control people. No matter how hard you try. So stop trying. Oh sure you can manipulate people into certain things, but in the end, that will come back to bite you in the ass I can assure you.

10. If you reward someone for being a bitch/a-hole, they will continue to be a bitch/a-hole. Think of a kid at Wal-Mart screaming for candy…you know the kids, we have all seen it. The parent eventually gives in and gives the candy bar to the kid. Therefore rewarding him for being an a-hole. And of course since he was rewarded for being a jerk in Wal-Mart before, guess what he is going to do again? If you continue to look the other way or give into people when they behave badly, they will continue to do so because you have rewarded them by letting them get their way. It works the other way around as well. If you are polite and genuinely thankful for what people do, then they will want to do more things for you. This is one of the things my ex and I are good at. We both genuinely appreciate when we do something for each other. This encourages us to want to continue down this path. I know some people have commented that we do better at getting along because we don’t have kids. I totally disagree with this. People who married and have kids HAVE to communicate with each other because of the kids. People without kids don’t. We could have completely walked away. Plus I have plenty of friends who have amicable relationships with their ex’s who they share children with. Can be done.

Having nothing to do with any of that I offer up a semi-informal number 11…if it’s cheaper to buy than make it in today’s economy…go cheap. I have been bad lately about making my own pie crust…you know why? Cheap! I mean cheap. I bought one premade Oreo Crust, Shortbread Crust, and a Graham Cracker crust all for a whopping $1.89…that was for all three ladies and gents. I can’t buy Oreo’s for that price. So I’ve been a cheater. Yes, the quality is slightly less, but most of the people I am serving aren’t foodies and really don’t care. So I have had to learn to embrace the fact that not all things must be made from scratch. Hard as that may seem for me.

This is a no bake pie. Summer is coming for some of you, we personally had snow yesterday (my poor home farm), but the rest of the country is heating up. So I thought a no bake was in order. This has got a whole lot of ghetto ingredients including marshmallow fluff and I did put a drop of green food coloring in it because it had no green color whatsoever and looked a little bland. 🙂 The good thing is that with minimal work you have a creamy, light, and tart pie. Add some whipped cream and you are good to go. 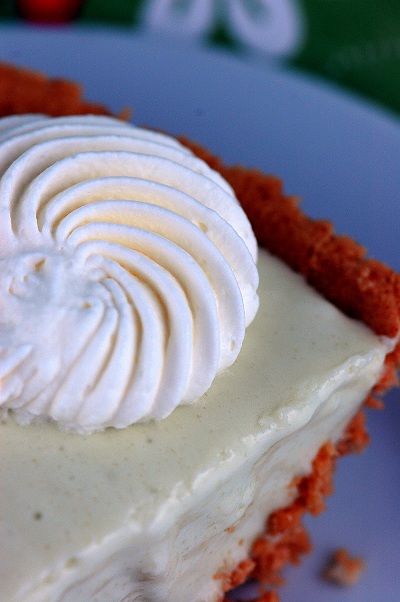 Whip all the ingredients together (not the pie crust…hopefully you can figure that out) using a stand mixer with whisk attachment. Whisk until smooth and fully combined. 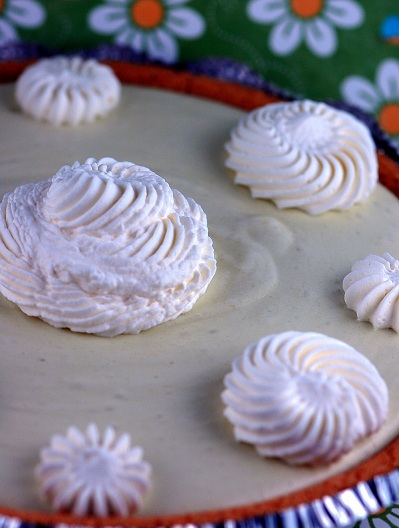 « Royal Pain…
Being a Super Mom puts psychiatrists out of business, so stop trying to be one… »