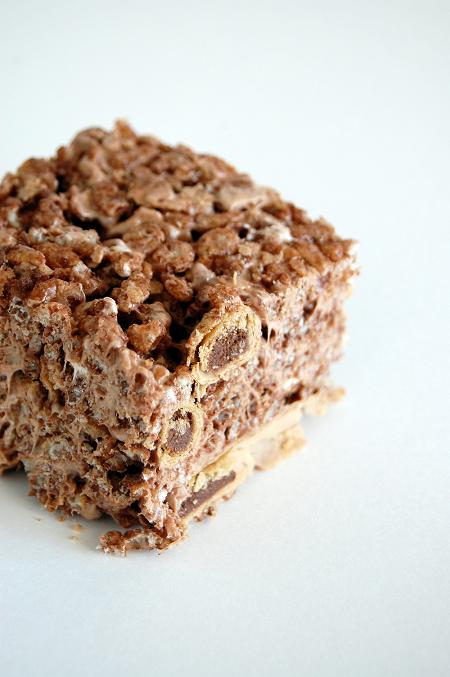 Where my mother lives there is a community center. She volunteers there, and in the Summer months they have a farmers market.

My mother works a bake sale booth each week to help raise money for the center. We often chat about things to make and what she has made for the sale. And the one thing we always giggle at is the fact that the first thing that always sells out is Rice Krispie Treats. Doesn’t matter what else is there, people want their marshmallow covered cereal.

I found this to be true with my hockey team. I would bring all sorts of goodies, and though they would eventually get eaten, but it was when I brought various forms of marshmallow squares to the locker room that they would get most excited. So I just stop bothering making the other treats and just make the marshmallow squares. I mean, they are super simple. Who wouldn’t want to do the simple thing over the hard?

Now to keep myself from going insane I make a different kind usually each time I bring them. I probably could have written a marshmallow square cookbook at this point with all my variations. This weeks variation celebrates the joy that is Nutella. Smooth Nutella is added to the marshmallow mixture and Pirouette Rolled Wafers in Chocolate Hazelnut flavor are crushed and added to the mixture. I’m quite sure they would be a hit at my mother’s bake sale. 🙂

And speaking of mothers, I want to wish mine a very happy birthday! I wont say how old she is, but if you know hockey, let’s just say she has the Mario Lemieux birthday this year. And of course, the following day is Mother’s Day. So I am wishing her a happy Mother’s Day as well!!! Thanks for putting up with me all these years mom! Love you. 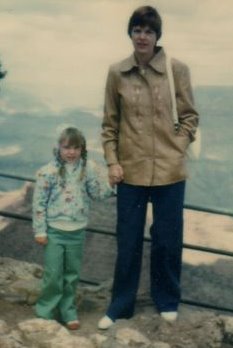 Over low heat melt 6 TBSP in a large pot (I like to use my stock pot because I am a messy person).

Once butter has melted, add marshmallows. Continue to cook over low heat while they melt. It may take a little time. Don’t turn up the heat to try and make it go quicker, you could end up with burned marshmallows or your treats could end up too hard once they firm up. Stir in the Nutella and extracts until fully combined. May take a little bit of time for the Nutella to melt in.

Using a wooden spoon, stir, stir, stir some more, until all the cereal is fully coated and other parts of the pot are not hogging all the marshmallows (so evenly coated).

Take foil off. Place wax paper down that is a little bit longer than the baking pan. Flip the pan over onto the wax paper. Cut into squares. Some would say 2-inch. But whatever size you would like works. You can also use cookie cutters to make them fun shaped. 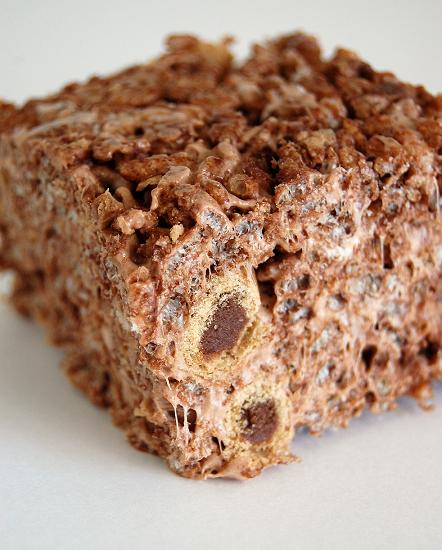