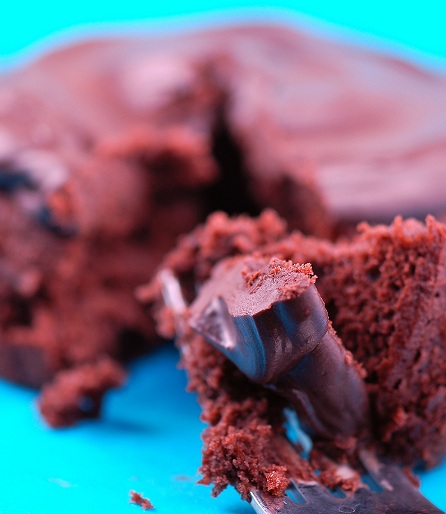 *My Zumba dancing is so bad that it made my neighbors move. Or at least that is what I secretly hope. I do stomp extra loud for them. Now before you feel sorry for them know that they smoke out on their patio and we live in a completely smoke free place…not even parking lot. And from 8 am to 10pm daily they play their music so loud my floor vibrates (hence my Zumba retaliation).

*I may turn into a jelly bean I have eaten sooo many lately. If possible I think I ate my weight in them this week and going to two of me. 🙂 Seriously, someone hide them from me. It’s very bad that Easter is around the corner.

*I have an urge to buy a cookbook anyone have a good suggestion for one?

*Oreo came out with a Birthday Cake Oreo. I have heard mixed reviews…but that won’t stop me from trying.

*Being back to hockey is so nice. My arm isn’t 100% but it’s not bothered during hockey. Plus this girl got a new stick for Valentine’s and I am pretty sure the goalies in the league should be worried. 🙂

*The soda fountain Coke dispensers that have over 100 flavors are beyond cool. Sprite Zero comes in a bunch of flavors too…like peach! I love the peach!

*I have to stop smiling at people. I really am starting to understand why people go around frowning all the time. Today I smiled at a man sitting next to me at the allergy clinic. Bad choice. Did I get hit on (and who wouldn’t hit on me wearing my two sizes too big sweats and Flames sweatshirt)? No, I got a lecture about God. Let’s just say I am pretty sure this guy thought he was not going to be left behind in the rapture. Ugh.

*There is no market for selling your dog’s lesser vital organs. Darn.

*Two of the nicest people you ever met married each other today, wish them nothing but the best!

*I hate ad revenue for January and February, it’s downright depressing. Thank goodness for bulk Ramen. 🙂 Well not quite that bad yet.

*I’ve never had a Honey Bell Orange until Harry and David sent me one in my Fruit of the Month box. They are awesome. Awesome. And oh yeah, awesome. I decided to make a hot water chocolate cake…but use orange juice instead. Gives the cake a hint of orange in all the right places. And anything with ganache has to be good. 🙂

*Have a happy and safe three day weekend to those in the states. 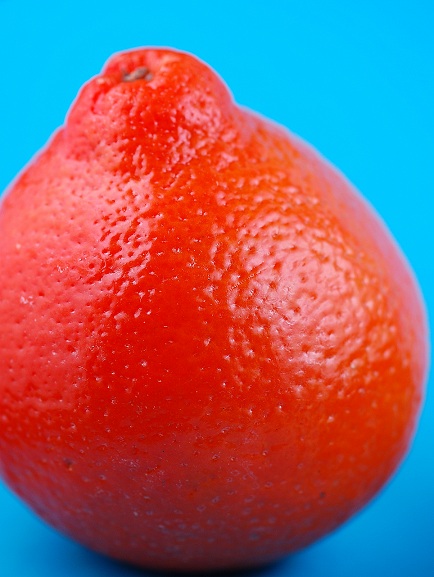 Combine dry ingredients in a large bowl and set aside.

Put fresh orange juice into a small sauce pan and bring to a quick boil. Add to mixer and mix on low speed until incorporated.

Add the dry ingredients to the mixing bowl and mix on low-medium speed until fully incorporated.

Bake at 350° for about 35 minutes for a rectangular cake or 30 to 35 minutes for layers. A wooden pick or cake tester inserted in center should come out clean. Cool for 10 minutes in pan on rack then remove from pan and cool completely.

Place the chocolate into a medium bowl.

Heat the cream and orange zest in a small sauce pan over medium heat. Bring just to a boil, watching very carefully because if it boils for a few seconds, it will boil out of the pot. When the cream has come to a boil pour cream through a strainer to remove zest pieces.
Once strained, immediately pour orange infused cream our over the chopped chocolate, and whisk until smooth.
Let sit at room temperature for a few minutes and then frost cake.